Sunday Mass under review, see parish website www.stedwardgg.uk
Holy Days (Vigil 7pm), 10am, 7pm
Weekdays As announced
Confession Sat 10.30-11am, 5.30-6pm and on request before or after Mass as available 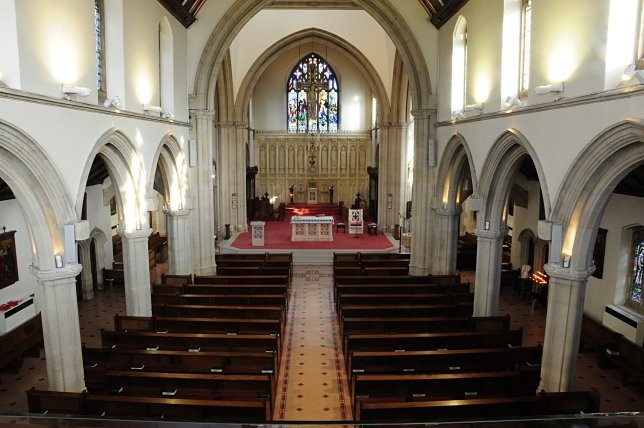 The arches between the aisles and the nave are admirable in their proportions.

As part of the 100th Anniversary Celebrations a series of 6 Corbels were commissioned and are now in place on the main pillars of the Nave.

Looking from the Main Entrance on the left hand side these are:- 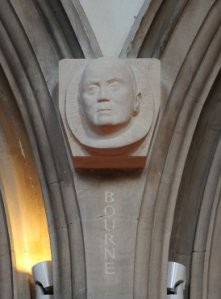 Cardinal Bourne – who laid the Foundation Stone, and was Archbishop at the time the Parish was founded. 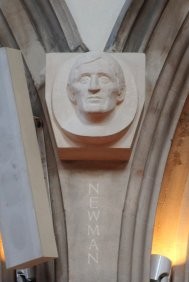 Cardinal Newman – Who was beatified during the Papal Visit in the Centenary Year. 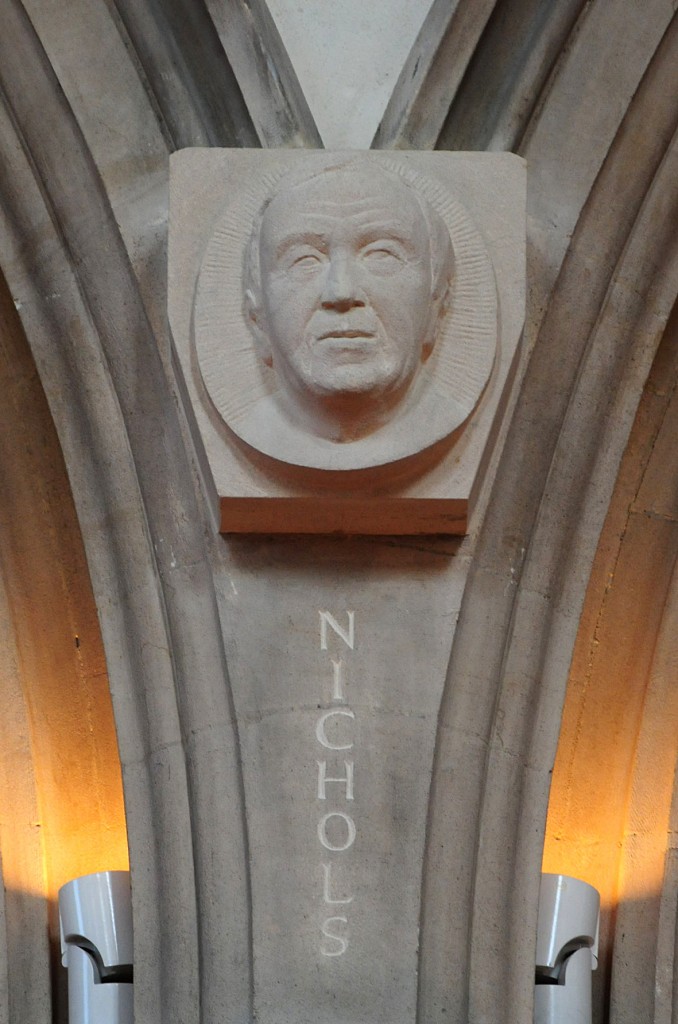 Archbishop Nichols – The present Archbishop of Westminster, who was a frequent visitor to the Parish when Bishop of North London. 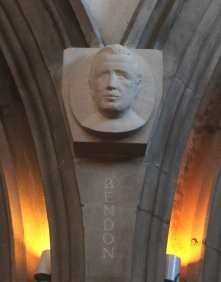 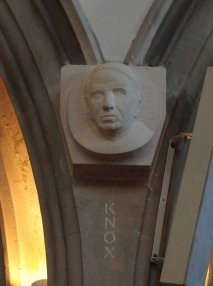 Mgr Ronald Knox whose famous sermon about St Edward preached on October 13th 1922 is now in the Breviary. and read by Priests in the English speaking world on the Feast of St Edward (13 October). 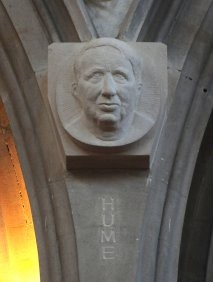 Cardinal Hume – the former Archbishop of Westminster who celebrated Mass at St Edward’s, and preached his last sermon there shortly before his death.