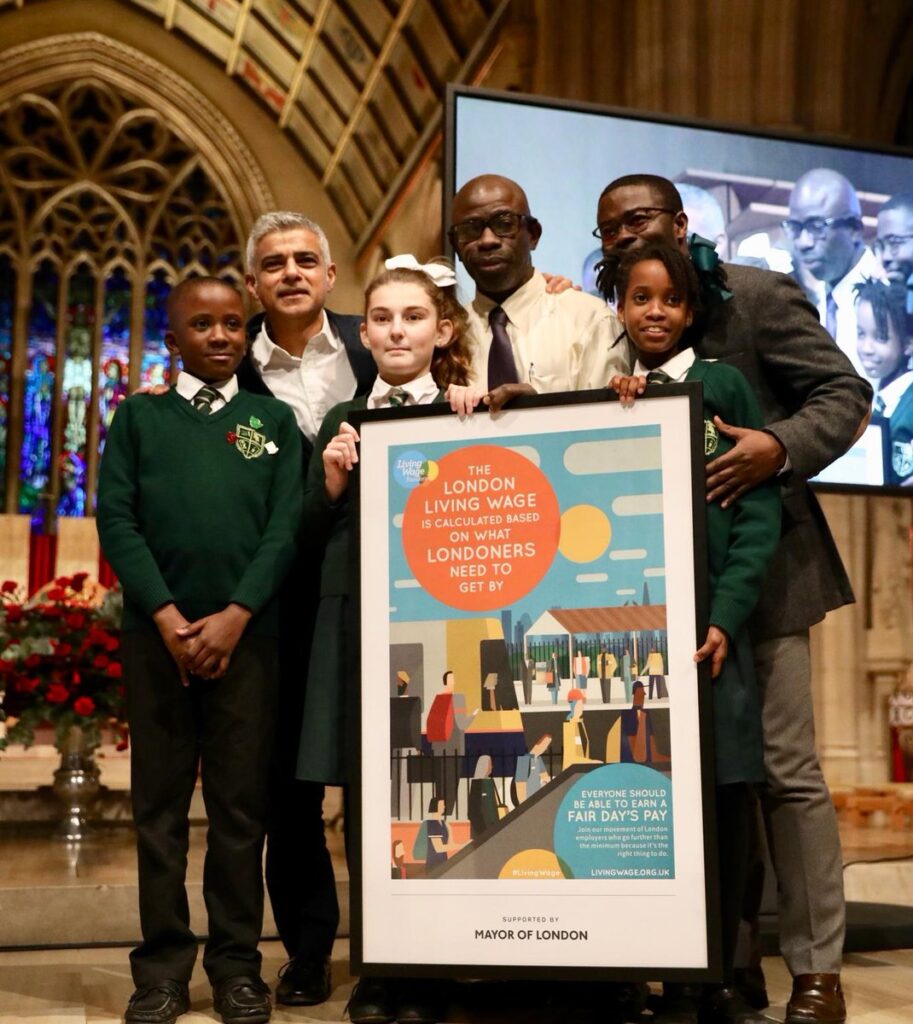 Our Parish has now been an active member of Citizens for over twenty years and we support it financially every year. During the pandemic, like everyone else, Citizens has had to resort to building community alliances via zoom and other digital platforms. But despite this, the London Network is strong and getting stronger, as demonstrated by the last Assembly which was run by some amazing young people, reflecting the vibrancy and rich diversity of our city.  Prior to this Assembly and in preparation for the Mayoral election in May 2021, people across all 260 members institutions had been asking the question:

What is putting pressure on you and the people you care about?

The result is a detailed bottom-up clarification of five issues of major concern. They have shaped London Citizens 2021 Manifesto and will form the basis for a debate at

Labour and Conservative candidates, Sadiq Khan and Shaun Bailey, will both be there to respond to our priority demands which are:

We want the Mayor to tackle poverty, inequality and climate change through a green agenda……..

Although our Living Wage campaign has led to 6,000 LW employers nationally and put more than £1 billion back into the pockets of 212,000 low wage earners, 75% of care workers are paid below the LW and 28% of Londoners are still paid poverty wages.

We will send out details and a link to the ASSEMBLY asap – do try to join us. And remember………………..

If you’re not at the table, you’re probably on the menu!!!