“Marriage and the family constitute the decisive foundation for a healthy development of the civil society of countries and peoples. Marriage as a basic form of ordering the relationship between man and woman and, at the same time, as basic cell of the state community, has also been moulded by biblical faith. Thus marriage has given Europe its particular aspect and its humanism, also and precisely because it has had to learn to acquire continually the characteristic of fidelity and renunciation traced by it. Europe will no longer be Europe if this basic cell of the social construction disappears or is substantially transformed. We all know how much risks marriage and the family run today –on one hand because of the erosion of its most profound values of stability and indissolubility, because of a growing liberalisation of the right of divorce, and of the custom, increasingly widespread, of man and woman living together without the juridical form and protection of marriage, on the other, because of the different types of union which have no foundation in history of the culture and of the law in Europe. The Church cannot approve legislative initiatives that imply a valuation of alternative models of the life of the couple and the family. These contribute to the weakening of the principles of the natural law and hence, to the relativisation of the whole of legislation, in addition to the awareness of values in society.” 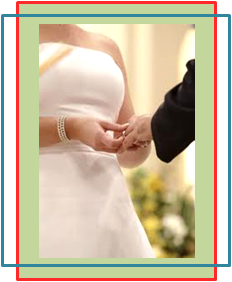