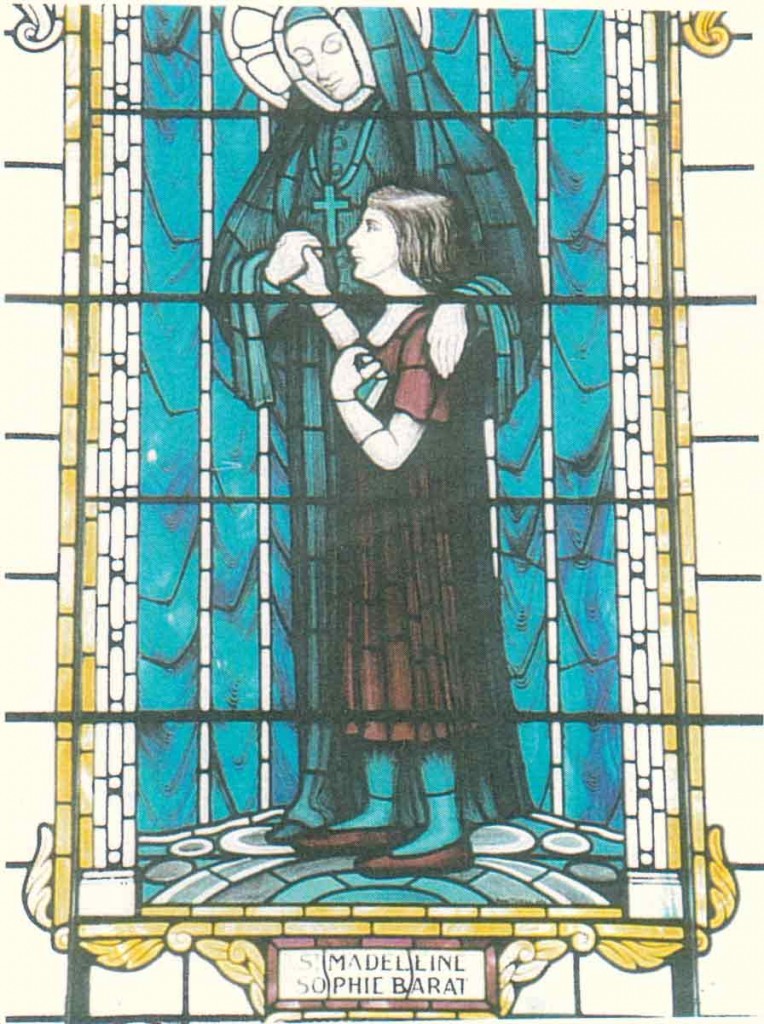 St Pius X church as it is today was built by the Religious of the Sacred Heart as the chapel for St. Charles’ Teacher Training College, founded in 1905.

The church was originally dedicated to St Madeleine Sophie Barat, foundress of the Society of the Sacred Heart, and she is commemorated in one of the stained glass windows in the church.

The first Mass was celebrated in the chapel on May 25th 1908.

In 1939 at the outbreak of the war, the College was evacuated to Cold Ash, Berkshire, where it stayed until the end of the war.

In 1946 it reuturned to London, but not to St Charles Square. The College was relocated to Roehampton where, to the present day, it retains its Catholic identity as a constitutive college of Roehampton University.

The parish was founded in 1937, and a prefab building served as the parish church, close to where the Catholic Children’s’ Society now stands. Following the Second World War, the convent chapel became the parish church. In 1955, the church and parish was rededicated to St Pius X by Cardinal Griffin.