Confession before every Mass and on request 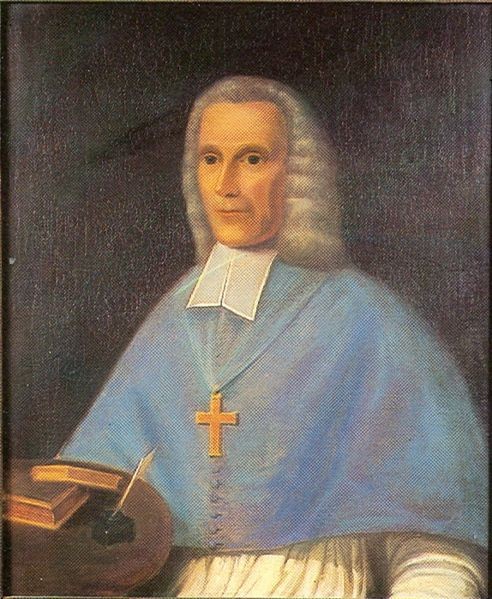 In the 1840s much of the area around St. Mary of the Angels was still farmland: Portobello Road, for example, is named after a track leading to a farm of the same name near the Harrow Road.

The building of houses in the area began at roughly the same time as Catholic bishops were once again able to exercise their ministry fully in England after the harsh restrictions of the Reformation period; and the first Archbishop of Westminster, Cardinal Wiseman, was keen to purchase land for the building of Churches. There was a particular need in this area, as the labourers building Paddington Station from the 1830s to the 1850s were mainly Irish and so Catholic.

He first suggested to Bl. John Henry Newman that the site we now occupy would be suitable for the Oratory he planned for London, but Newman wanted something closer to the centre of London, so instead Wiseman asked his well-known convert, Dr. Henry Manning, to found a different type of community of priests here, one that would be under the authority of the archbishop and dedicated more exclusively to parish work and the revitalisation of the clergy.

So in 1857 the Church of St. Mary of the Angels was opened with a community known as the Oblates of St. Charles. St. Charles (Borromeo) was a great archbishop of Milan in the sixteenth century, who had founded a similar order of priests.

In Westminster the Oblates evangelised this part of London with great energy and founded several parishes.

Some years later the St. Mary of the Angels was enlarged and made more beautiful by the well-known architect, Francis Bentley, who later designed Westminster Cathedral. Manning himself succeeded Wiseman as archbishop of Westminster in 1865. The Oblates continued their ministry here until the 1970s, when they were dissolved.

From the 1950s on, the whole area became more and more ethnically diverse, with immigrants first from the Caribbean, and later from a wide range of countries. Since the 1960s the Notting Hill Carnival, in which the parish participates, has played a major role in promoting racial harmony among these groups.

More recently, St. Mary of the Angels was well-known for its celebrated parish priest, Fr. Michael Hollings. A man of deep prayer, little sleep, and astonishing generosity to those in any kind of need, he ministered here from 1978-1997. In his memory the parish set up the Fr. Michael Hollings Centre where homeless people are offered breakfast and other services every weekday.

The last parish priest, Fr. Alan Robinson, now at Corpus Christi, Maiden Lane, devoted much time and energy to restoring the Church, which had become somewhat dilapidated, to its former glory; so we are fortunate now to worship in one of the most attractive historic Churches in London, yet one which retains a homely atmosphere and in which many people feel welcome.

The present parish priest is Mgr Keith Barltrop, who was received into the Catholic Church by Fr. Michael in 1969, and later became rector of the diocesan seminary, Allen Hall, and director of the national Catholic Agency for Evangelisation (CASE), in which capacity he organised the visit of the Relics of St. Thérèse to this country just before coming here as parish priest in January 2010.