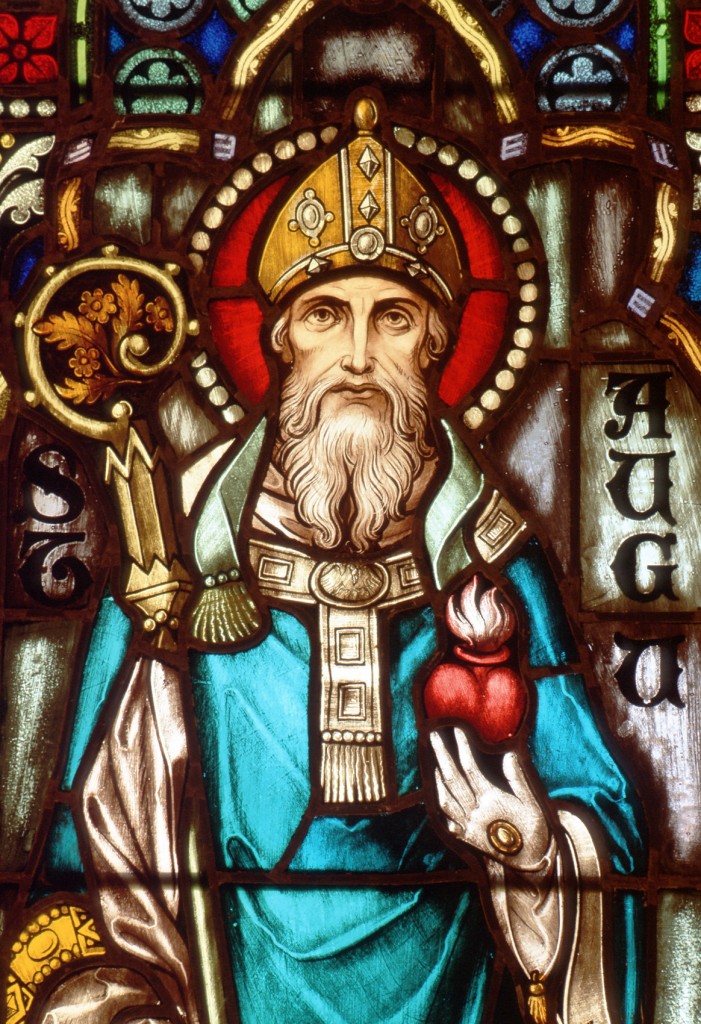 Augustine of Hippo (13 November 354 – 28 August 430) was an early Christian theologian whose writings are considered very influential in the development of Western Christianity and Western philosophy. He was bishop of Hippo Regius (present-day Annaba, Algeria) located in the Roman province of Africa. Writing during the Patristic Era, he is viewed as one of the most important Church Fathers. Among his most important works are City of God and Confessions, which continue to be read widely today.

According to his contemporary, Jerome, Augustine “established anew the ancient Faith.” In his early years, he was heavily influenced by Manichaeism and afterward by the Neo-Platonism of Plotinus. After his conversion to Christianity and his baptism in 387, Augustine developed his own approach to philosophy and theology, accommodating a variety of methods and different perspectives. Believing that the grace of Christ was indispensable to human freedom, he helped to formulate the doctrine of original sin and made seminal contributions to the development of just war theory.

When the Western Roman Empire began to disintegrate, Augustine developed the concept of the Catholic Church as a spiritual City of God (in a book of the same name), distinct from the material Earthly City. His thoughts profoundly influenced the medieval worldview. Augustine’s City of God was closely identified with the segment of the Church that adhered to the concept of the Trinity as defined by the Council of Nicaea and the Council of Constantinople.

In the Catholic Church and the Anglican Communion, he is a saint, a pre-eminent Doctor of the Church, and the patron of the Augustinians. He is the patron saint of brewers, printers, theologians, the alleviation of sore eyes, and a number of cities and dioceses.