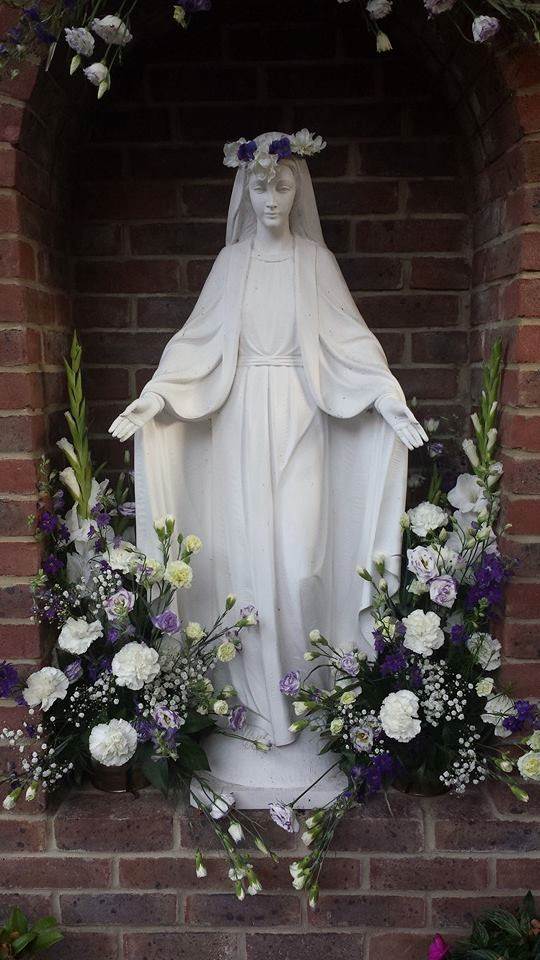 The apparition of Our Lady of the Rosary is by tradition attributed to Saint Dominic in 1208 in the church of Prouille, in France. According to the attribution, the Virgin Mary appeared to Saint Dominic and introduced him to the rosary.

Some sources suggest that Alan de Rupe (rather than Saint Dominic) was the major influence on the rosary in the 15th century, while other sources seek a middle ground to these two views.

For centuries, Dominicans became instrumental in spreading the rosary and emphasizing the Catholic belief in the power of the rosary.

In 1571 Pope Pius V instituted “Our Lady of Victory” as an annual feast to commemorate the victory of Lepanto, the victory being attributed to Our Lady.

In 1969, Pope Paul VI changed the name of the feast to Our Lady of the Rosary.