Parish Pilgrimage to Lourdes and Nevers

We departed on Saturday 20th October (the start of half term) and come back Thursday 25th October. We travelled by rail, spending four nights in Lourdes, followed by one night in Nevers, and actually staying the night in the convent where St. Bernadette spent her final years and her body is still on view. Finally we stopped off in Paris to visit the Shrine of St. Vincent de Paul and the Chapel of the Miraculous Medal at Rue De Bac. Price was £599 per adult and £399 per child 2-12 years old – this included 5 nights, 5 dinners, 5 breakfasts, 2 lunches, and all rail travel and transfers.

In 2017 year we went to Spain, to the provinces of Castille and Galicia. We flew to Madrid, from where we transfered by coach to Salamanca for a four night stay. From here we visited both Avila (St. Teresa of Avila) and Segovia (St. John of the Cross and the original ‘Disney Castle’), as well as Salamanca itself. We then continued by rail to Santiago de Compostela for two nights, before flying home. It was a lovely trip! 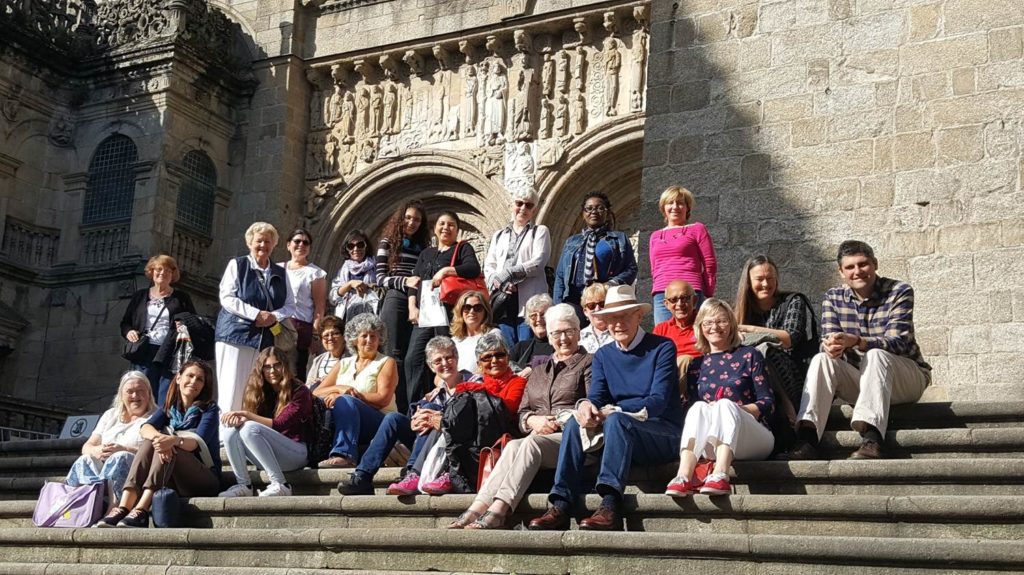 Parish Pilgrimage to Poland and Germany

We flew from Heathrow to Krakow in Poland, where we visited the birthplace of Pope John Paul II at Wadowice, the Shrine of the Black Madonna at Jasna Gora, Czestochowa, the memorial and museum at Auschwitz-Birkenau, the Salt Mines at Wieliczka, and the city of Krakow itself, including the famous Wawel Castle. We then travelled by coach to Berlin and explored this historic city, before continuing by rail to Kevelaer, a beautiful and peaceful pilgrimage centre in the Lower Rhineland. We returned to Staines by rail from Brussels. 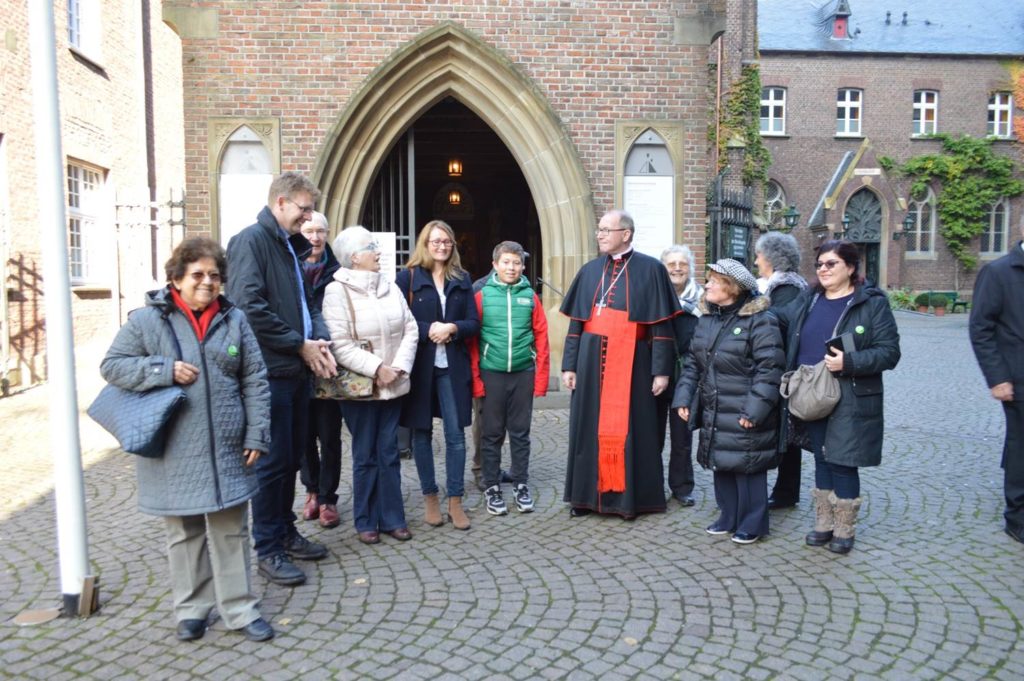 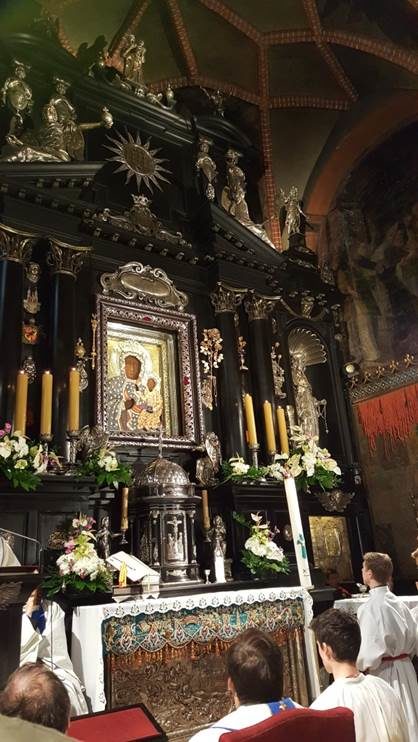 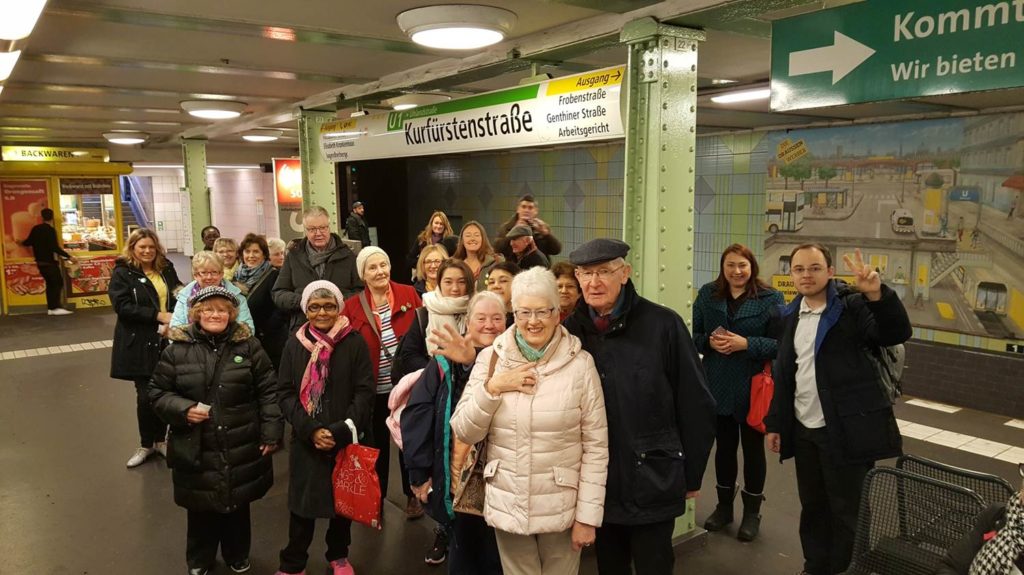 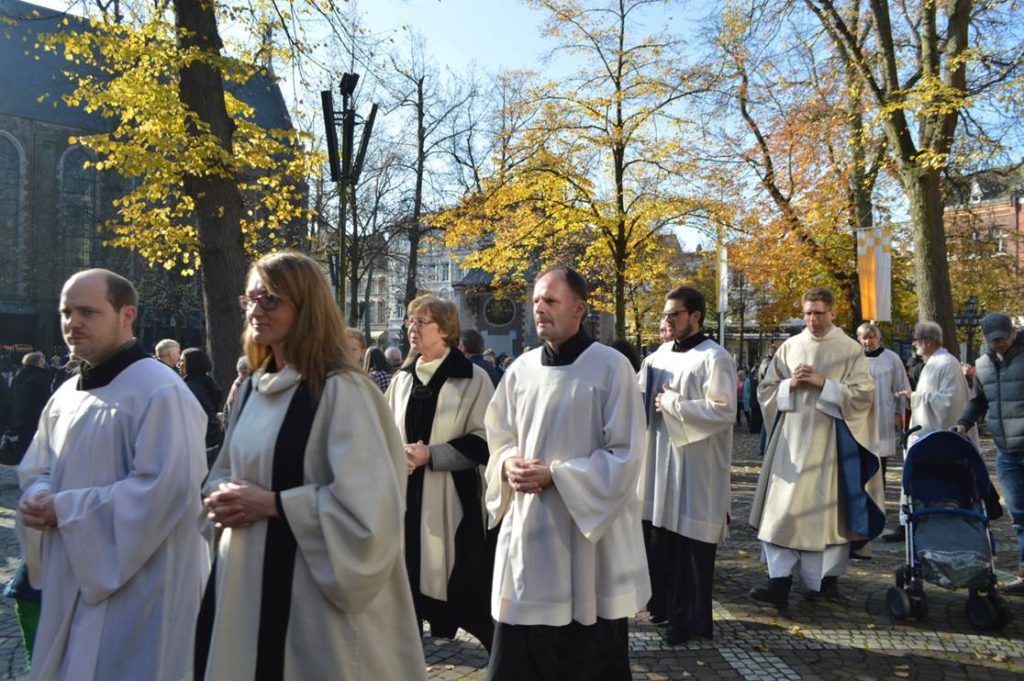 Three Shrines in one pilgrimage!

In order to celebrate and give thanks for 125 years of our parish community, we made a very special parish trip to France. We visited Lourdes and Paris, including the Shrines of St. Vincent de Paul and the Miraculous Medal. In addtion, we also enjoyed an optional excursion to Lisieux, the shrine of St. Therese of the Child Jesus. 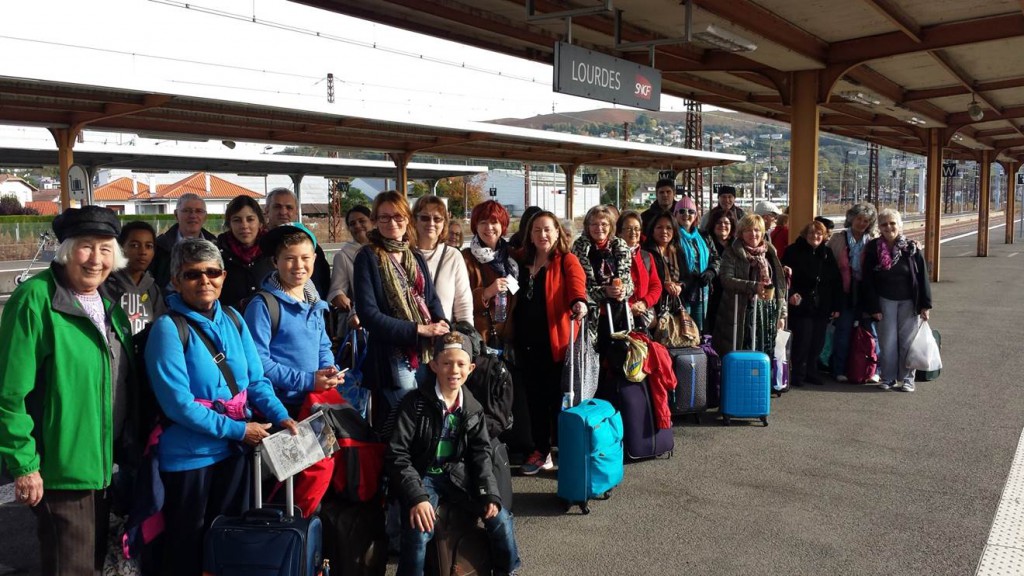 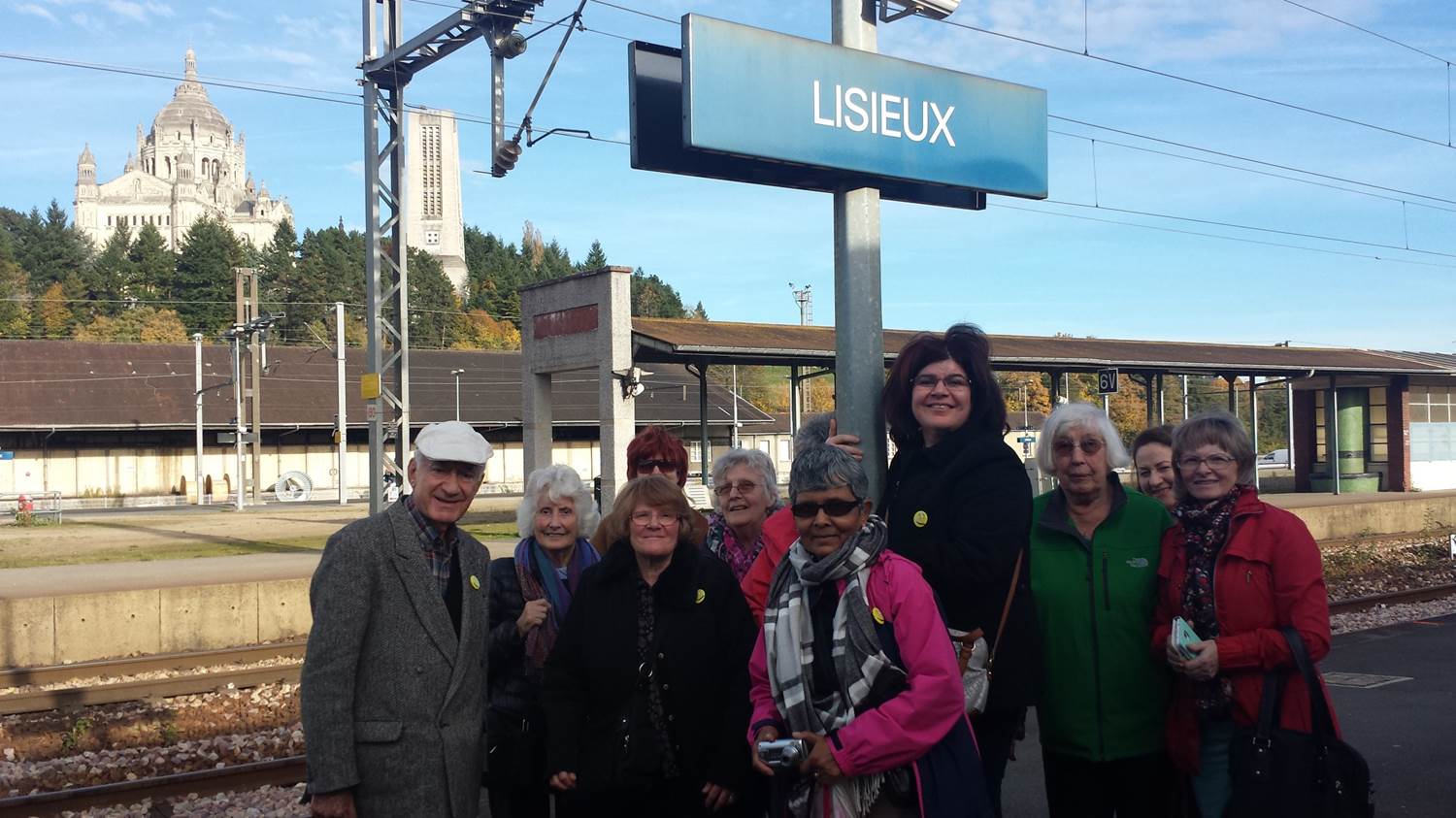 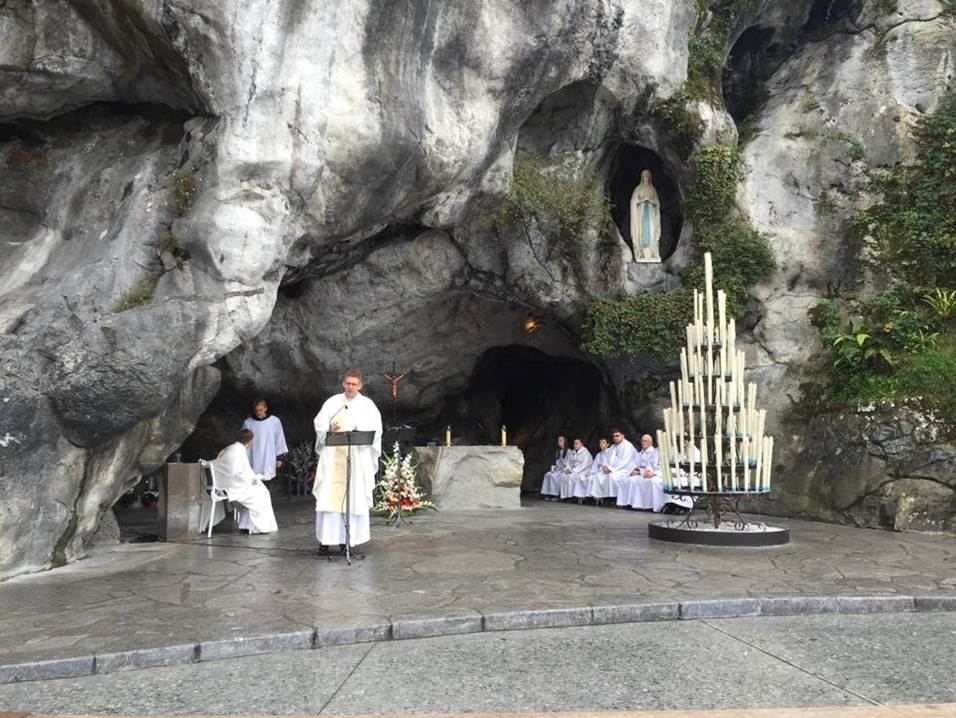 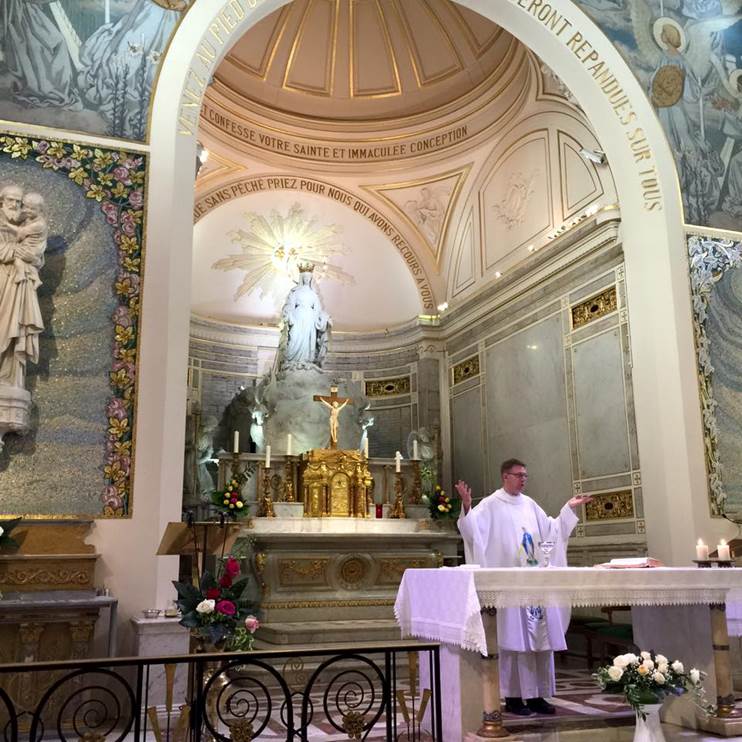 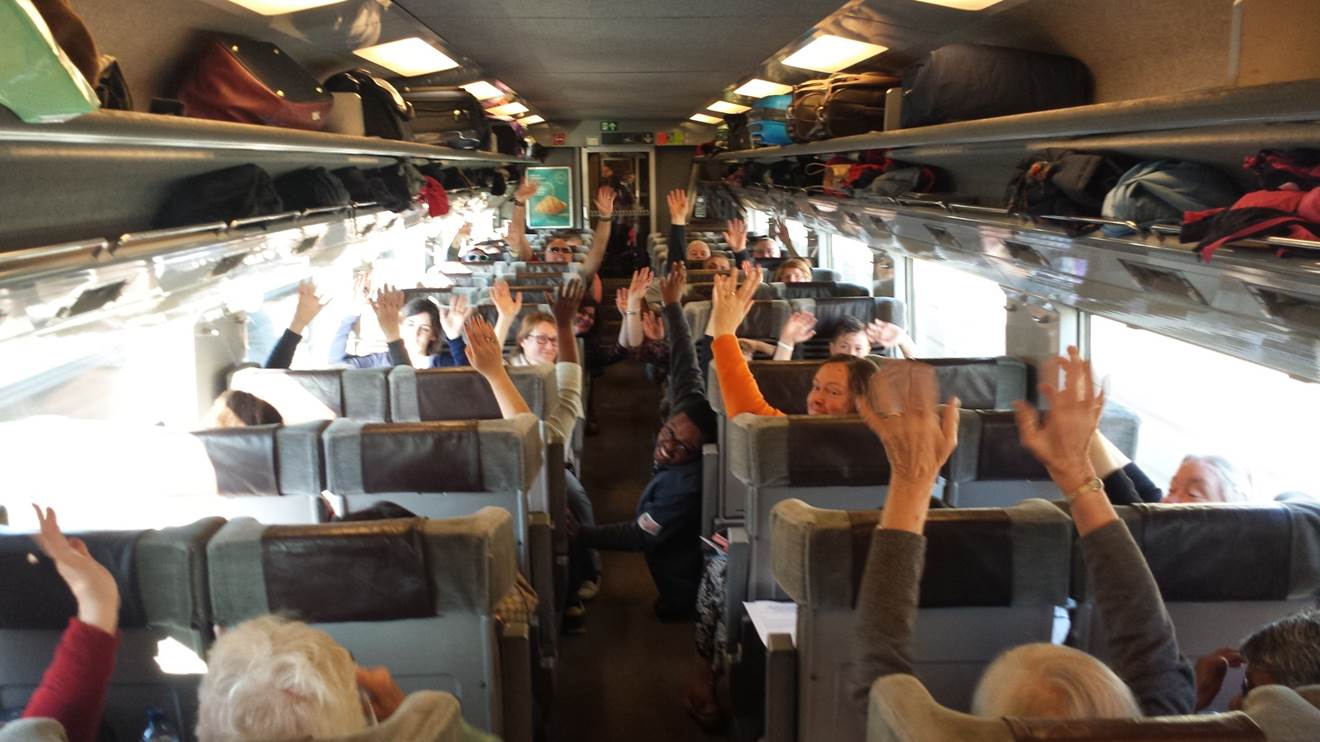 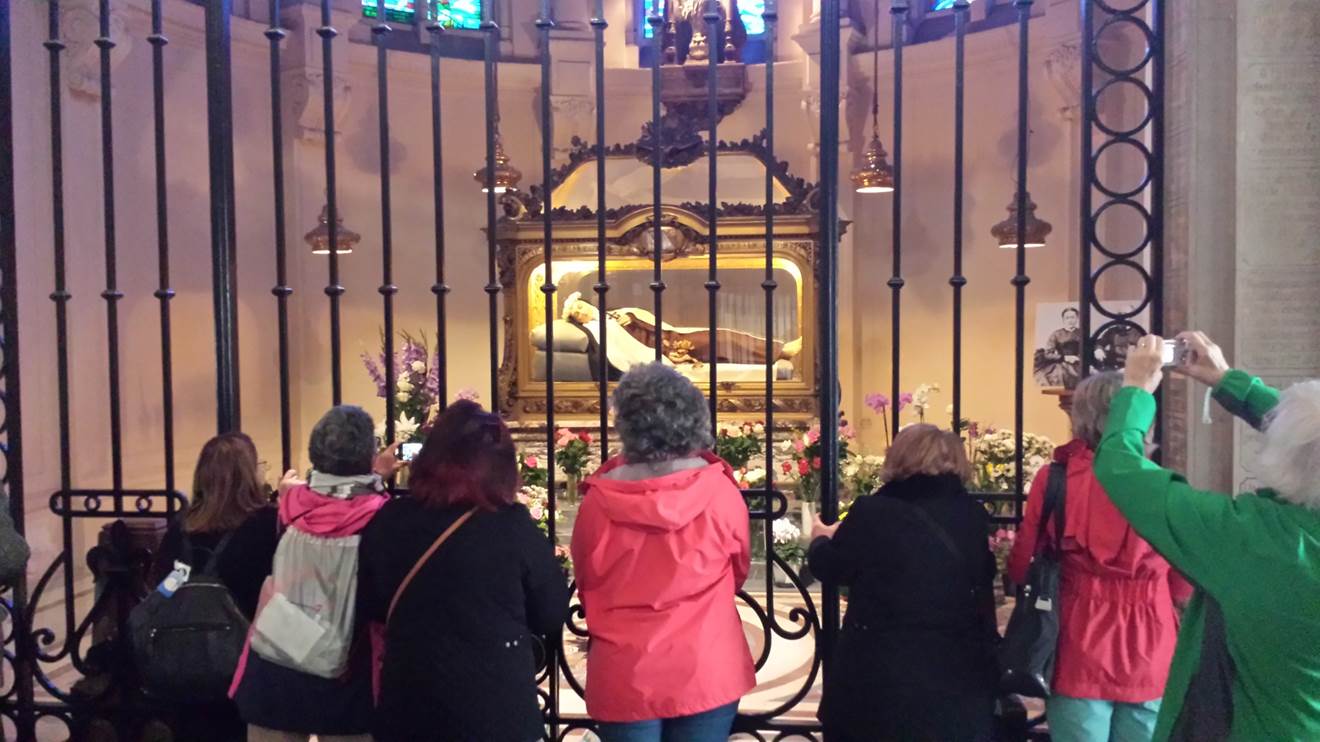 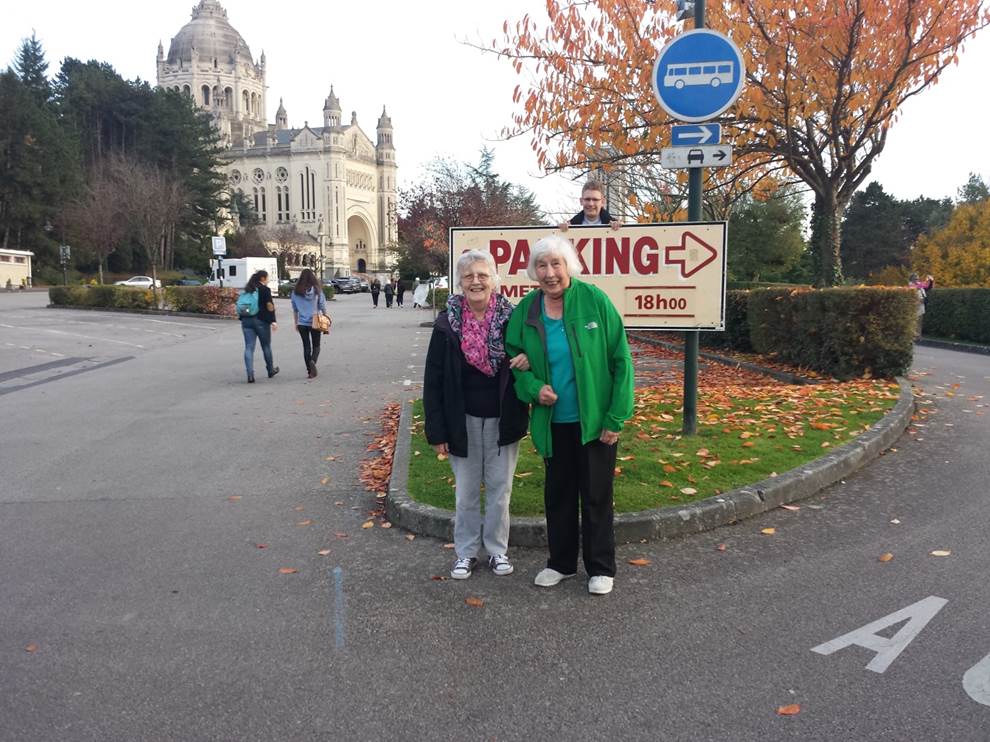 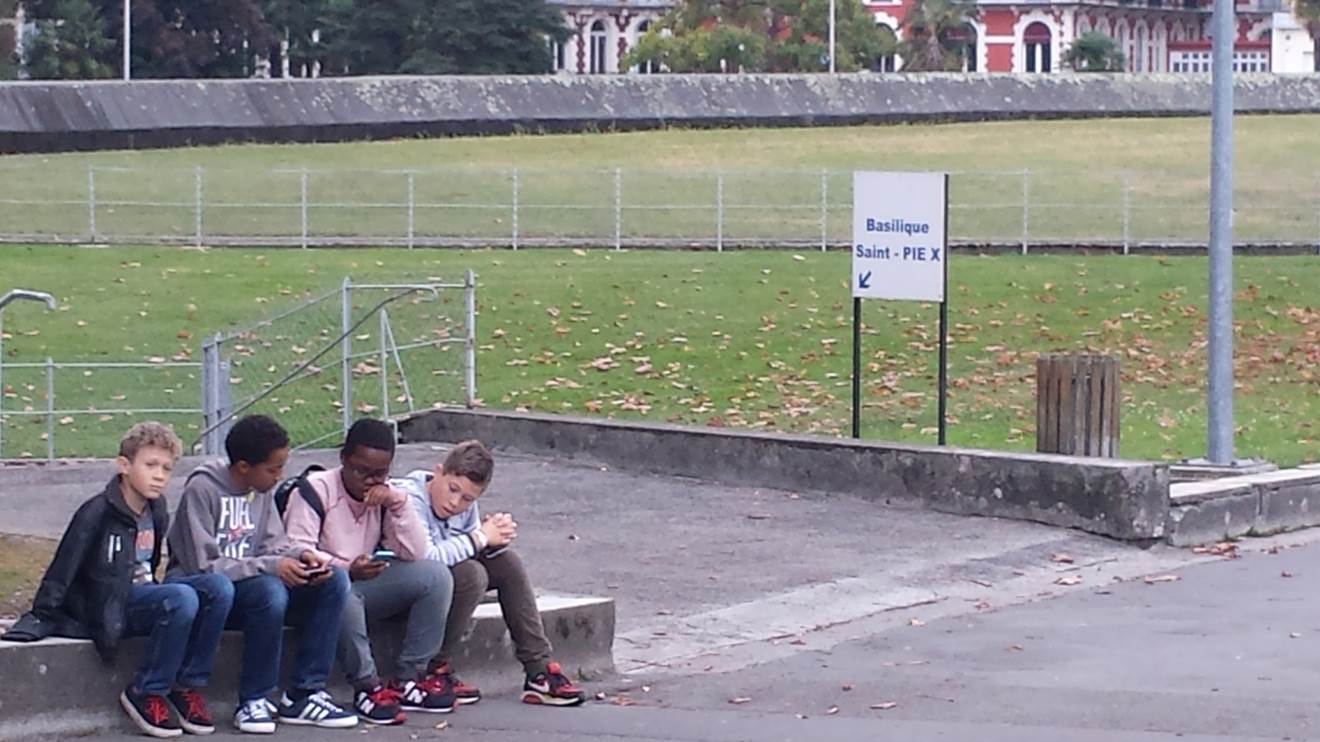 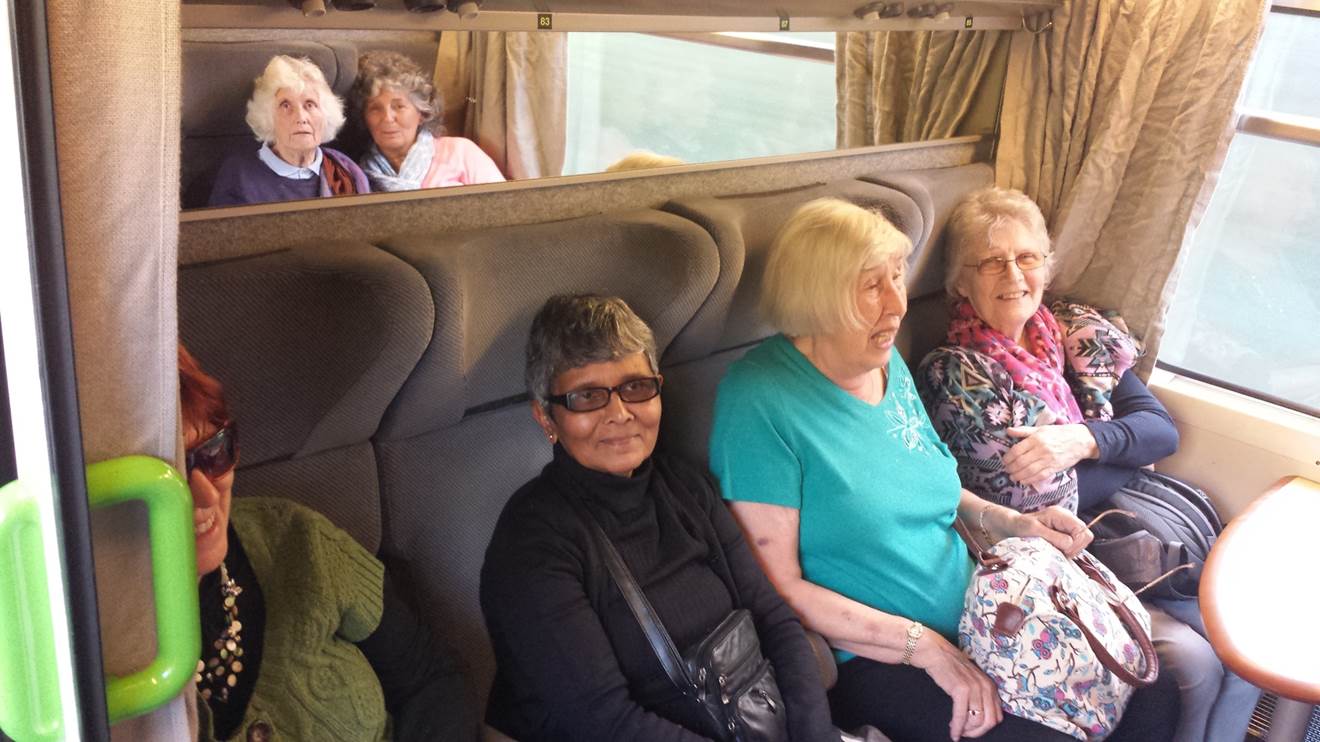 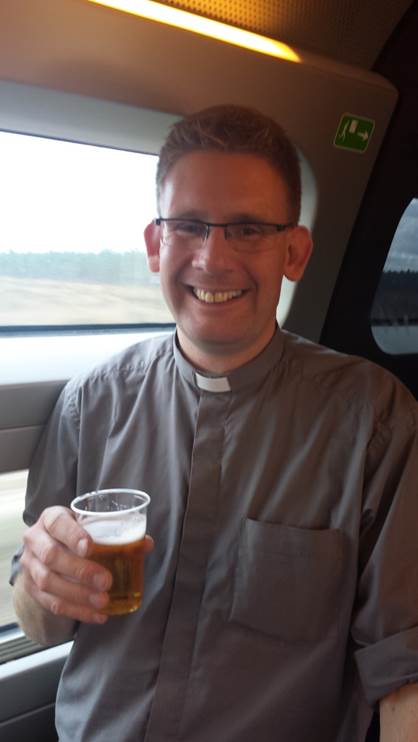 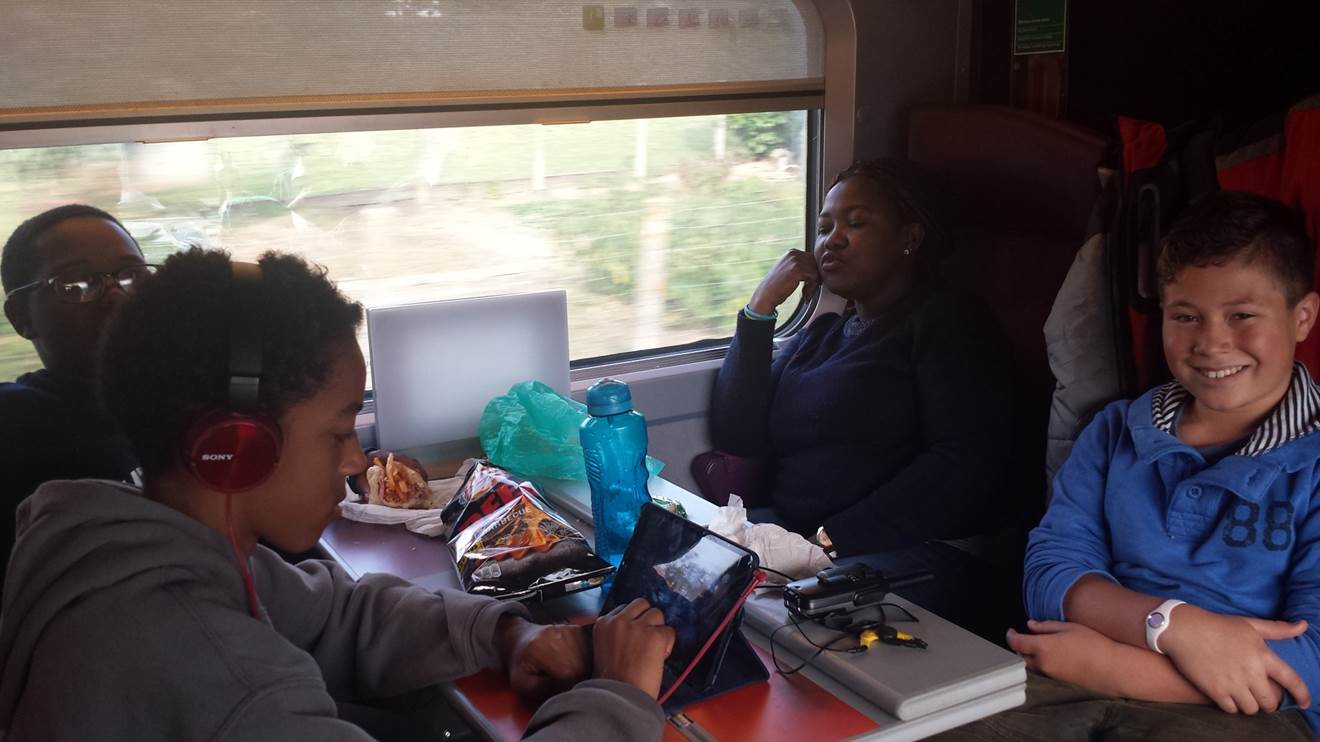 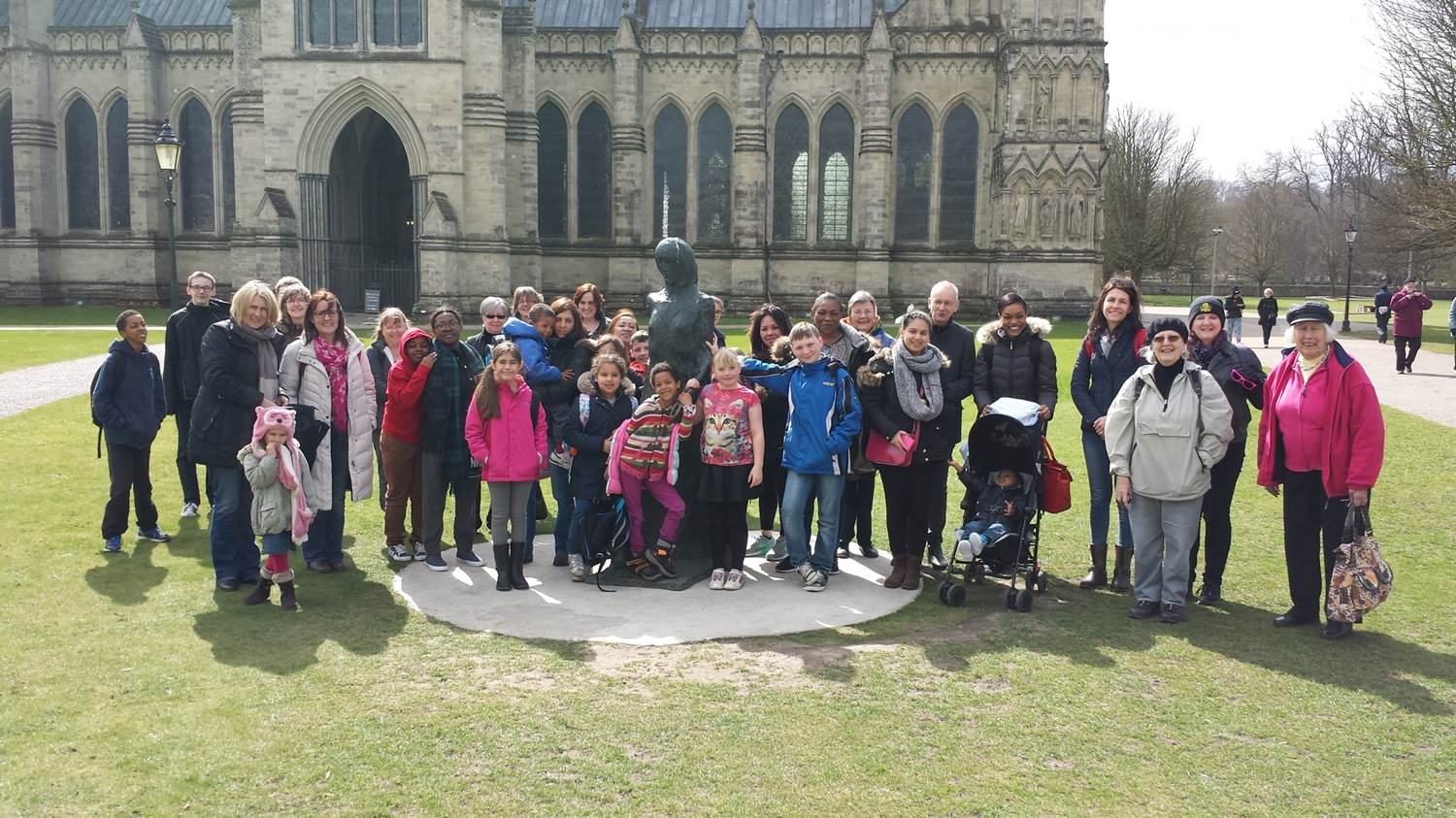 The last day of Summer – Halloween in Brighton 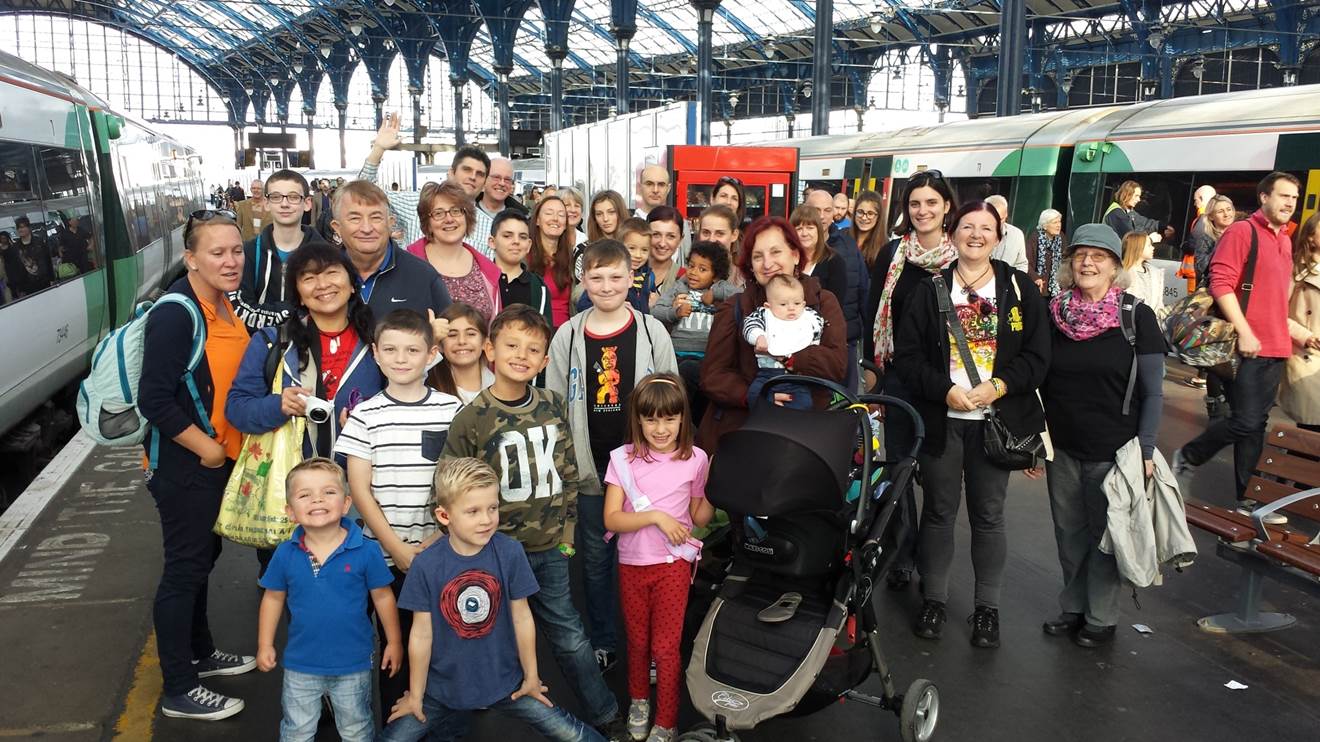 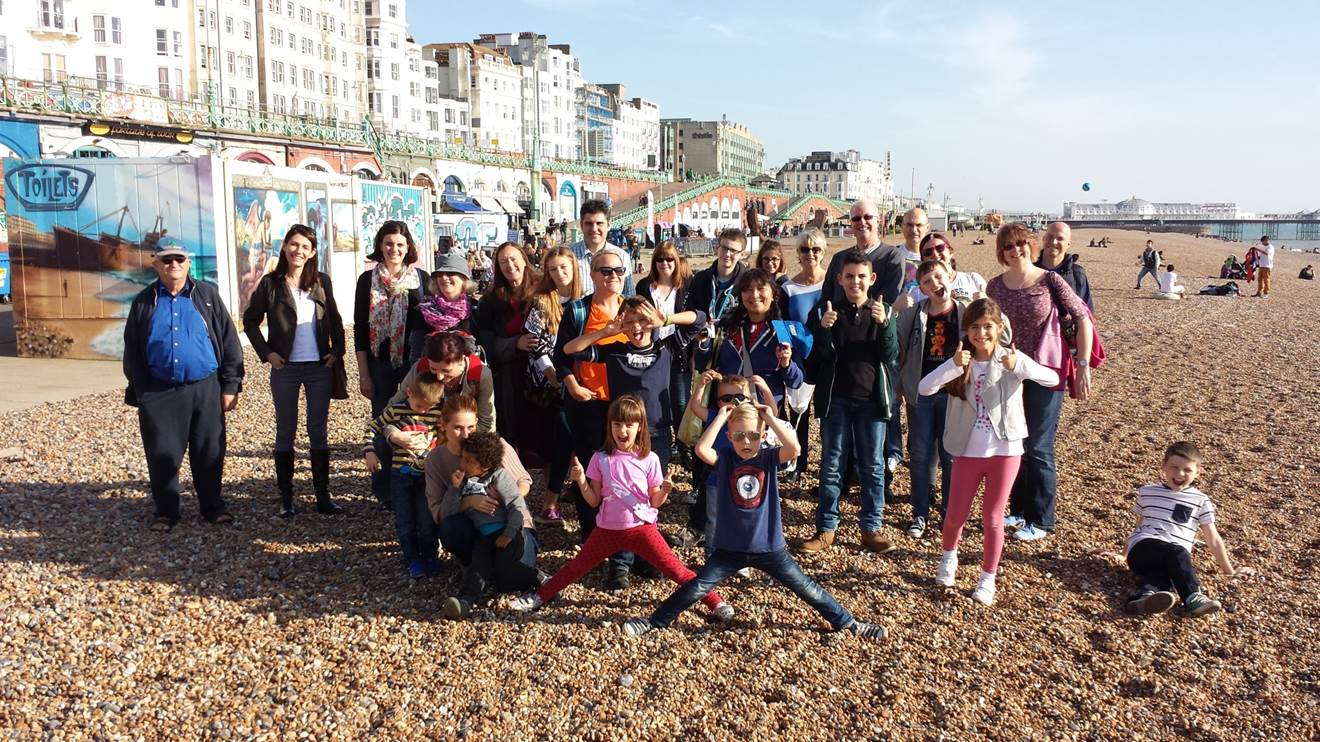 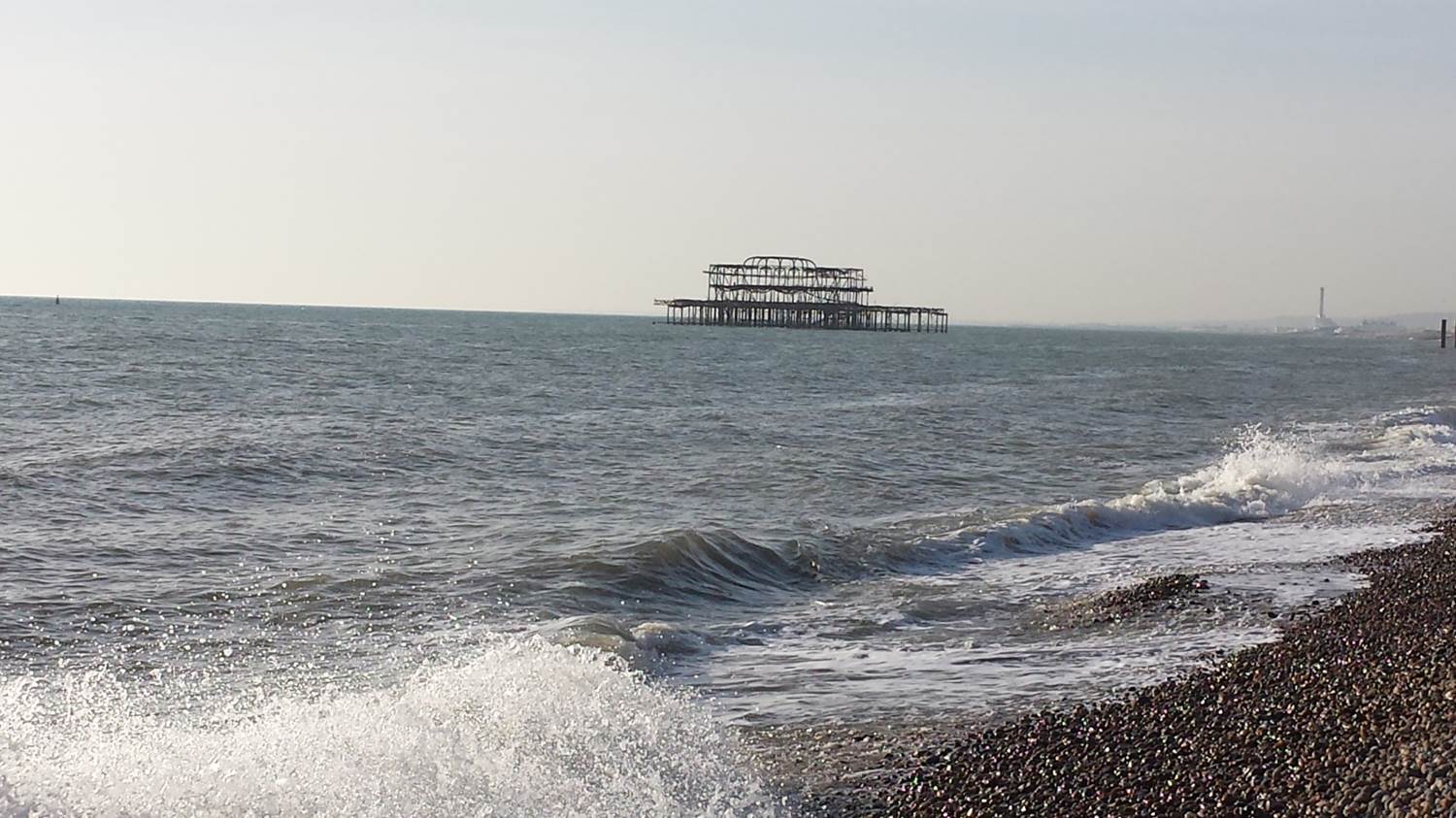 During the first week of the school summer holidays, we had a week of activities for everyone. On Tuesday 29th July, we visited the Olympic Park. On Wednesday 30th July, we had a children’s liturgy workshop. On Thursday 31st July, we travelled by rail to Littlehampton for a day at the seaside. Finally, on the night of 1/2nd August, we had a ‘Midnight Mystery Walk’, celebrating Mass on Staines Moor and returning for bacon and eggs in the hall at 3.30 am. Displayed here is the ‘Kingdom of God’ mural, which the children created at the workshop on the Wednesday. They were invited to consider what ‘God’s Kingdom’ would be like in an urban, maritime, and rural setting. At the end of the workshop, the question was posed “Is it possible to make our world like the Kingdom of God? Yes, no, or ‘yes and no’? 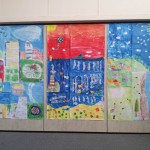 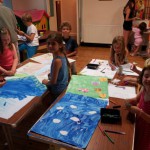 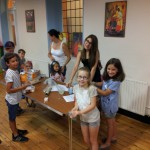 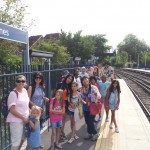 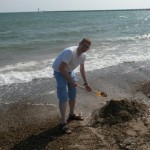 On Tuesday 27th May we travelled to the world-famous Horniman Museum and Gardens. 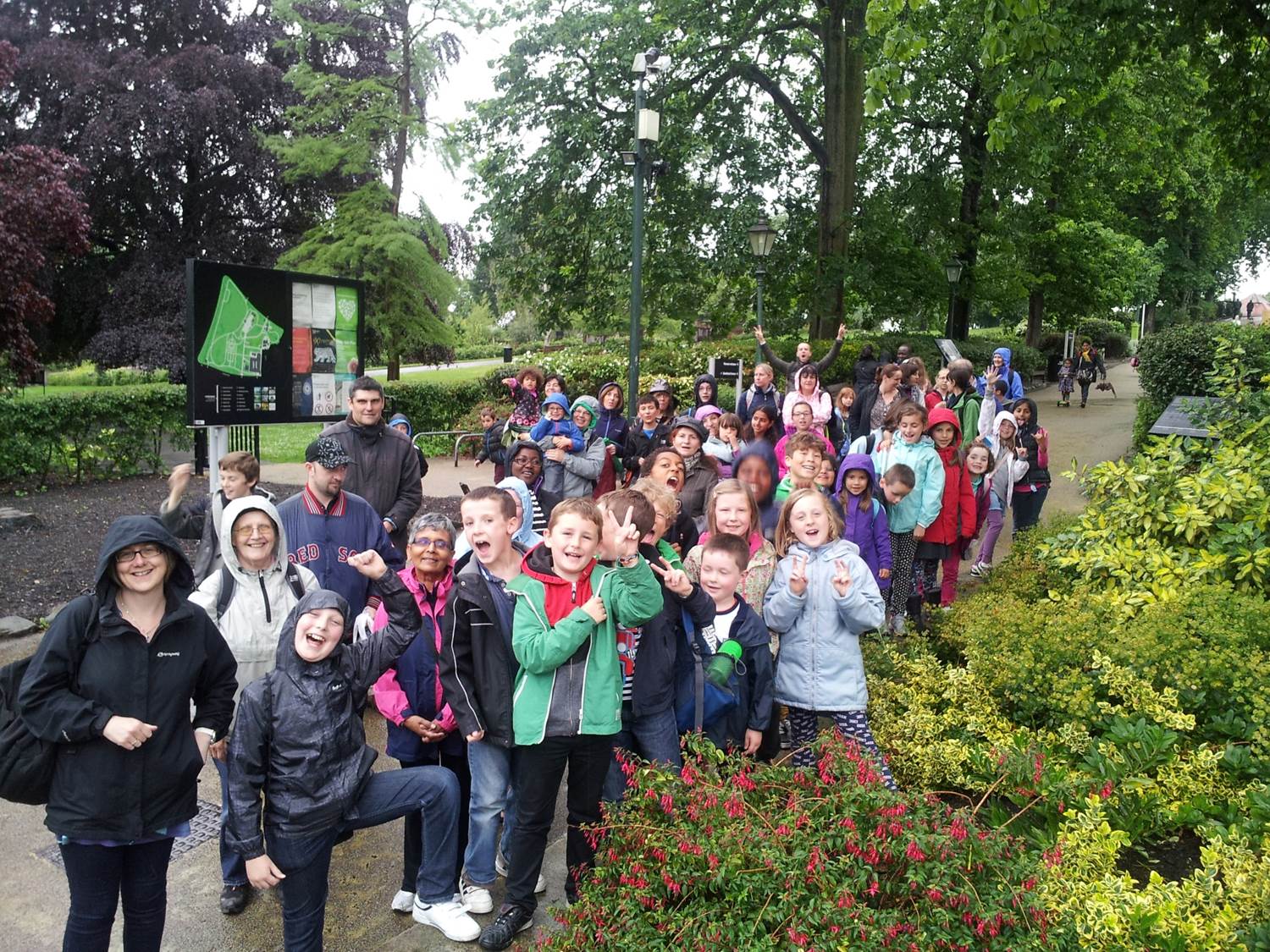 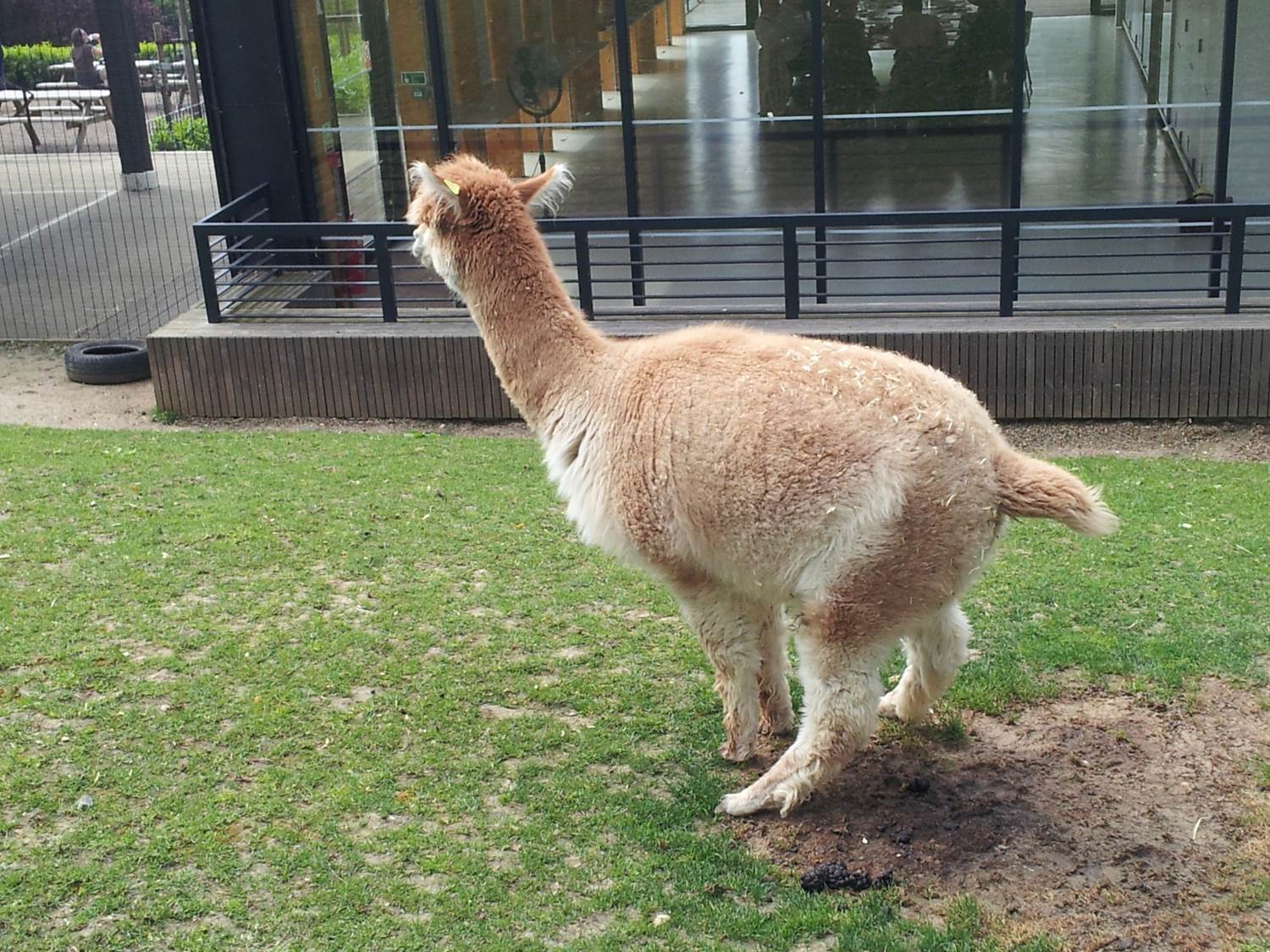 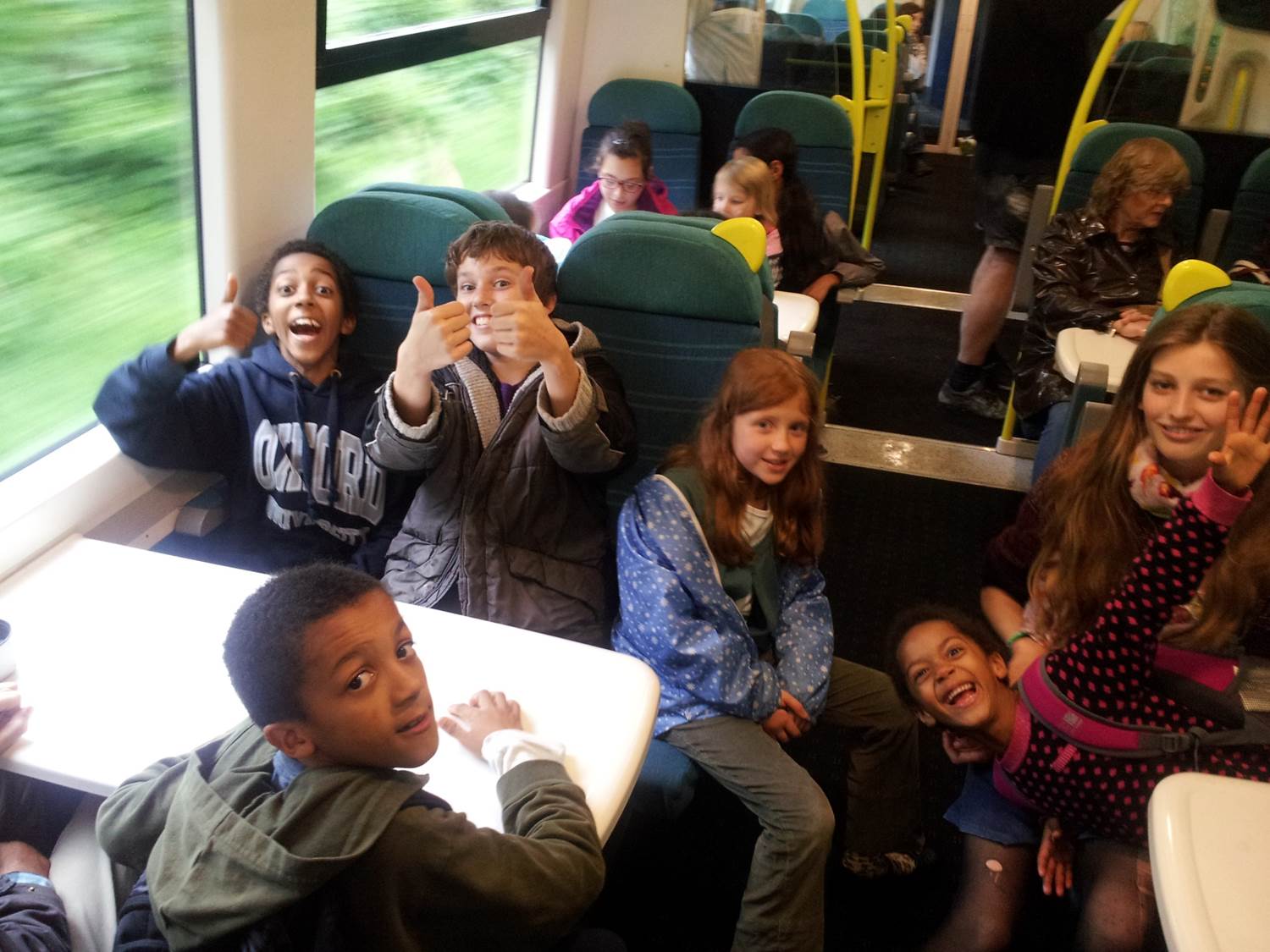