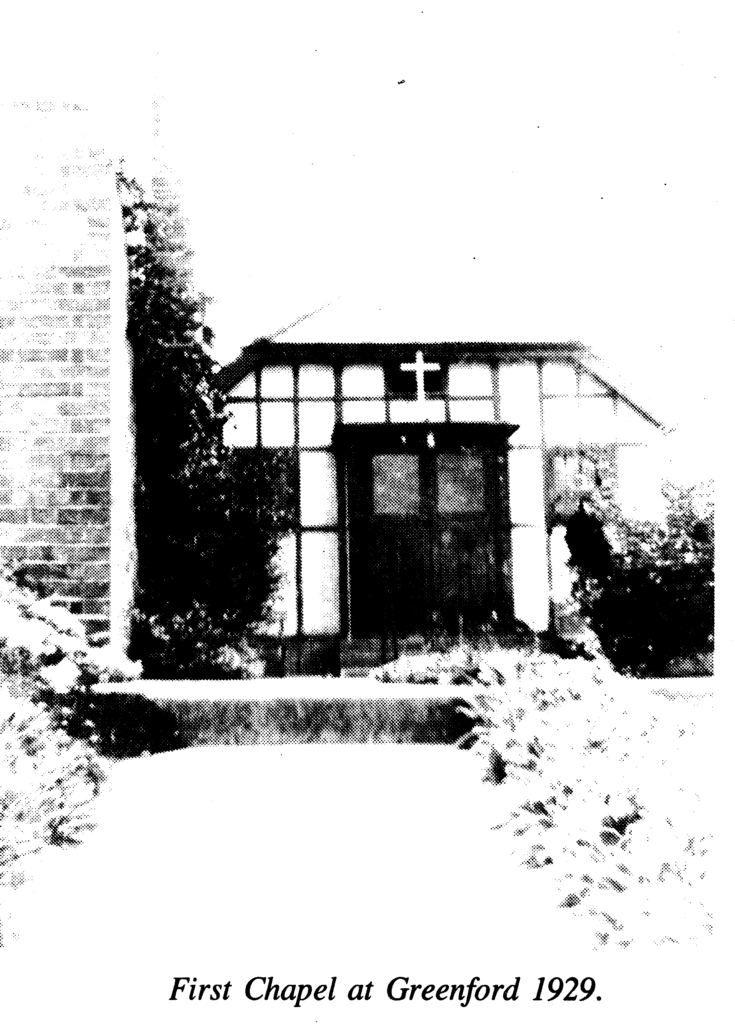 After a lapse of approximately 4 centuries the first Mass was celebrated in Greenford area in 1929. In that year the Kensington Community of the Congregation  ‘Filles de Marie’ opened a Mass centre in a little house on the Greenford road. During the same year they had a temporary chapel built nearby. The community prepared the way  for the coming of the Pallottine Father & Brothers (the Society of the Catholic Apostolate). In the same year the Pallottines were invited by the Cardinal Archbishop of Westminster to take charge of the parish. Fathers Brown and McCarthy became Greenford’s first resident Roman Catholic priests.

On the feast of the Visitation on the 2nd of July 1929 Father Kennedy, the Provincial of the Anglo Irish Province of the Pallottines celebrated the first Mass in the small chapel that came to be known as the ‘Settlement Hut’. ‘The Hut,’  situated adjacent to the Settlement House (where Barclays Bank now stands now stands) was a wood asbestos structure that seated about sixty people. Winter heating was supplied by a round coal stove which had a round metal chimney ascending through the roof. Apparently, seating near this stove was in great demand on cold winter mornings.

Father Brown acquired an old old wooden Army hut which seated about on hundred and fifty and was subsequently used for social events, whits drives, dances and concerts. After Sunday evening Benediction improptu concerts were held, everybody was invited along and anyone who wanted to preform was welcomed. These amateur concerts provided a great deal of pleasure, just like a large family party.

The Sisters left in 1932 and Elizabeth Blake remained behind to give dedicated service the growing Catholic community for many years to come. 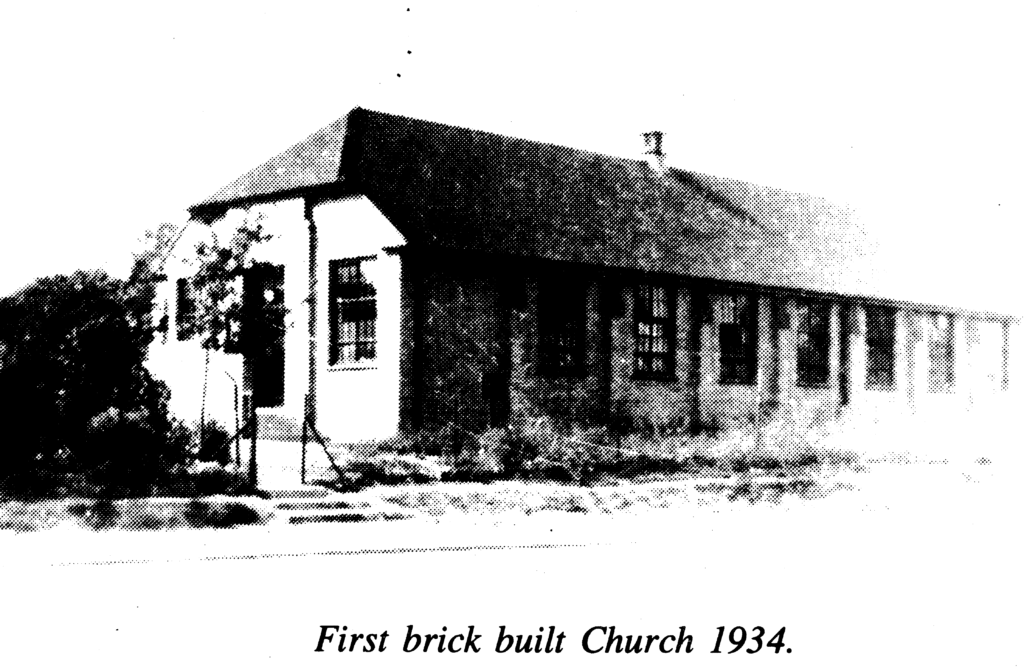 In the same year year father Henry Treacy arrived to replace Father Browne. At this time the village was being transformed into a town as streets of houses were being built. It became necessary to build a church to replace the outgrown chapel–‘The Hut’. On the same site where Tesco Supermarket now stands, a brick church was built that accommodated a congregation of three hundred. On Whit Sunday, 1934, it opened its doors fro the celebration of Mass.

1934 was also the year in which Father Treacly celebrated the Silver Jubilee of his ordination. The High Mass was attended by Cardinal Bourne. Amongst those who joined the celebrations and paid tribute were Mr. Tom Wardley and Mr. Augustine Joseph Sluman, who together with Mr. Robert, were founder members of the Parish in 1929.

the Parish continued to increase in numbers and Father Treacy had a fervent wish to provide a school for the Catholic children (the nearest being St. Joseph’s in Hanwell), and with in two years of the building of the existing church Father Treacy sought permission from his superiors to sell the one and a half acre site complete with church, presbytery,

Army hut and Settlement House. with the knowledge that this central site found favour with commercial developers, he proceeded to sell for a very formidable sum sufficient to purchase on the same Greenford Road, a site  of five acres.

In May 1937, what we now call the ‘Old Church Hall’ was opened; the present presbytery was also built and eventually the school followed. In fact the school was due to be opened in 1939, but the event of the Second World War delayed this by seven years during which time it was used as a community kitchen. The social life of the parish revolved around the use of the school hall for many years.

By 1961 our present church was ready and was blessed in January of that year by Cardinal Godfrey. The consecration by Cardinal Hume took place on the 31st of

May, 1978. In the intervening years the official opening of the Parish Centre Club was held in 1974. Shortly after this developed into a centre for Social activity and in the last number is use mainly for catechetical programmes, prayer groups., etc. 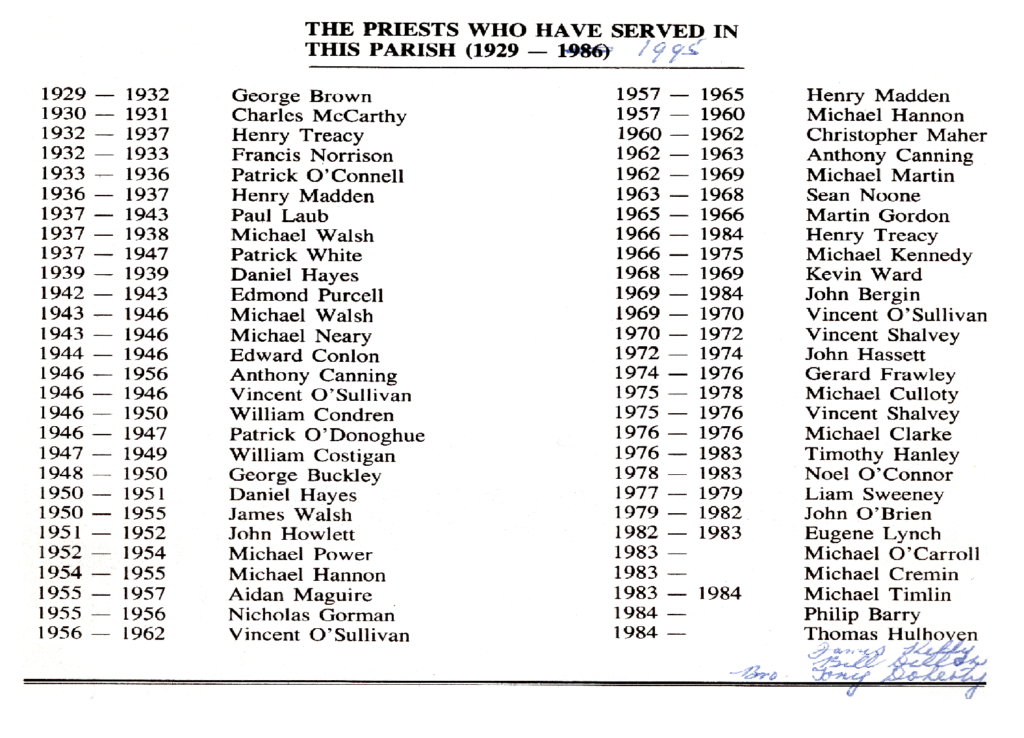 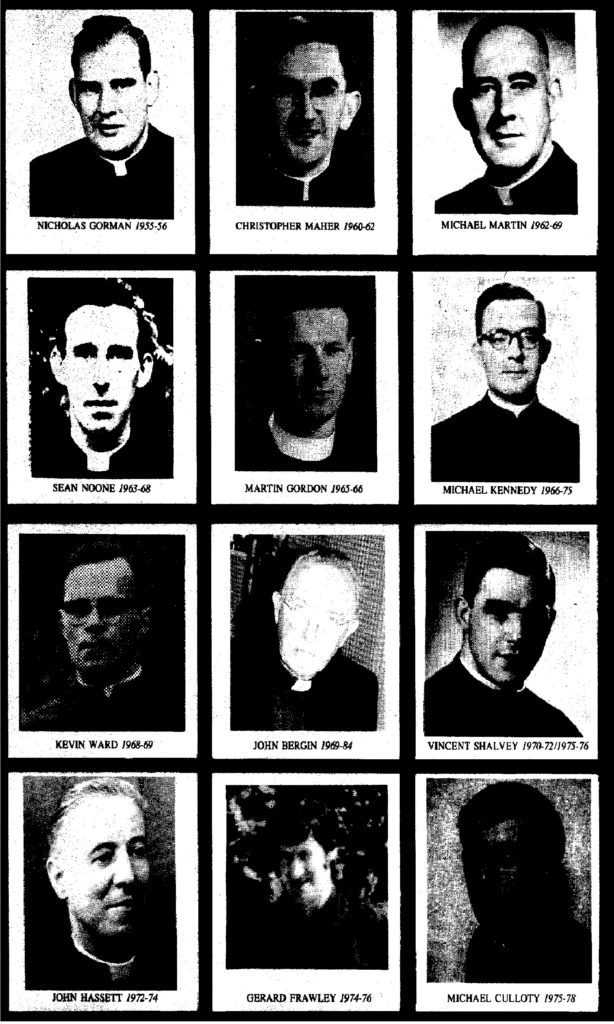 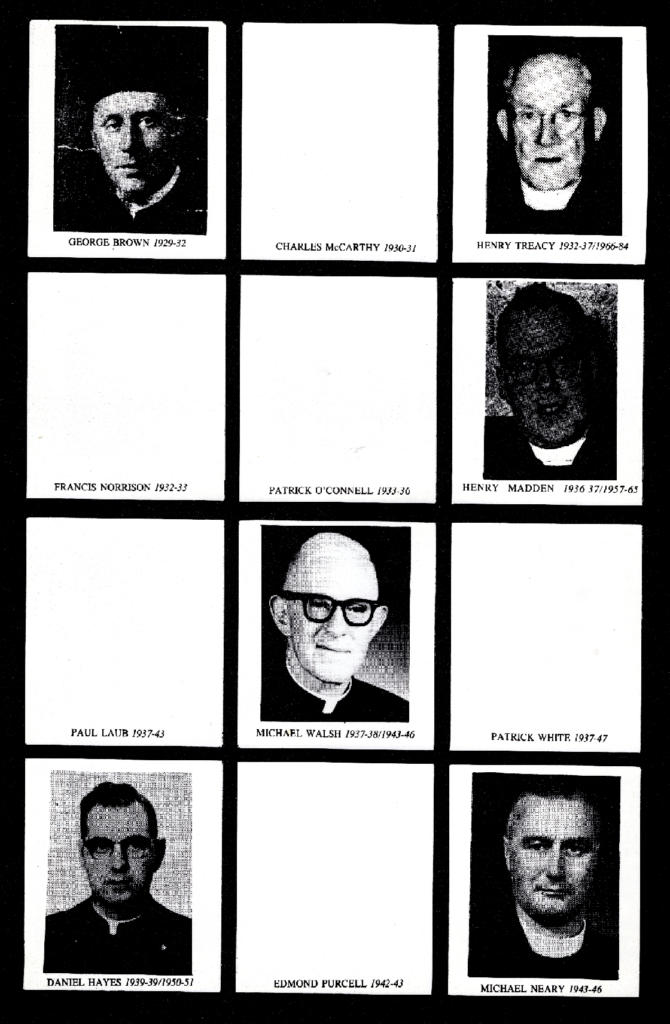 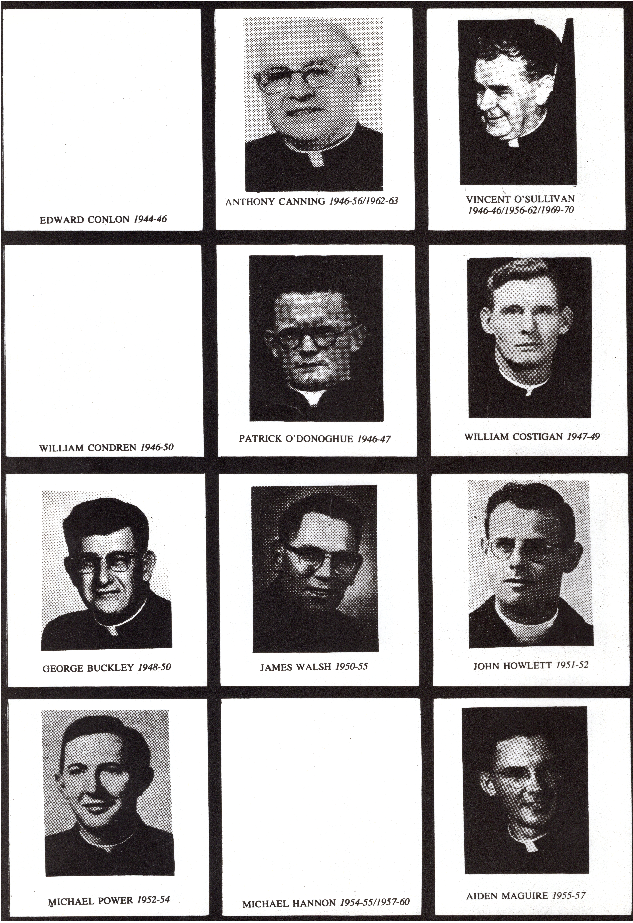 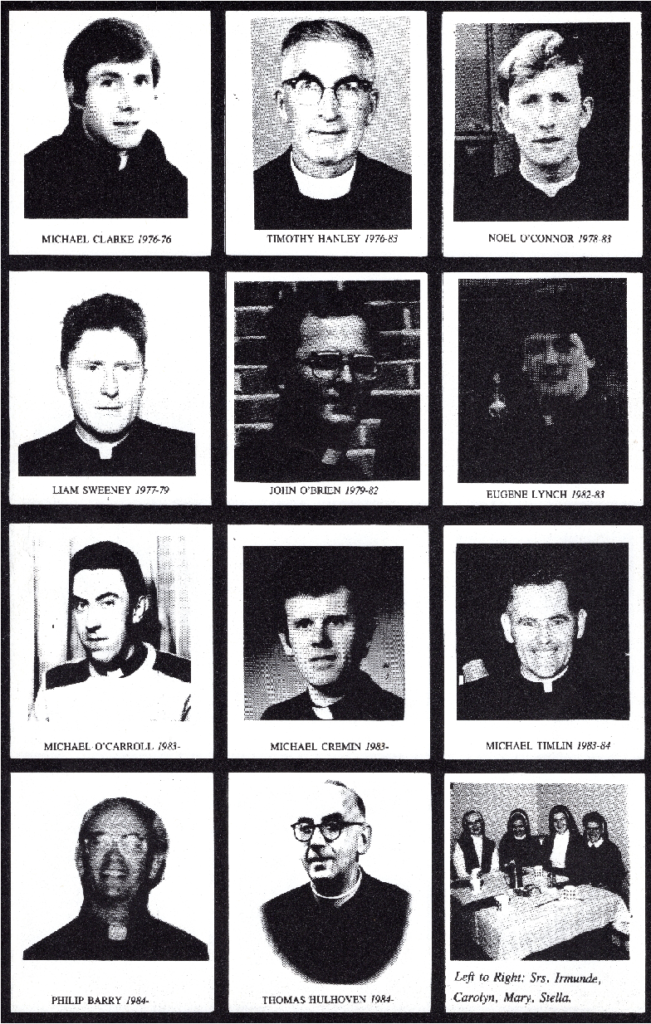