Mass is streamed live, every day at 12 Noon, access by clicking on the links 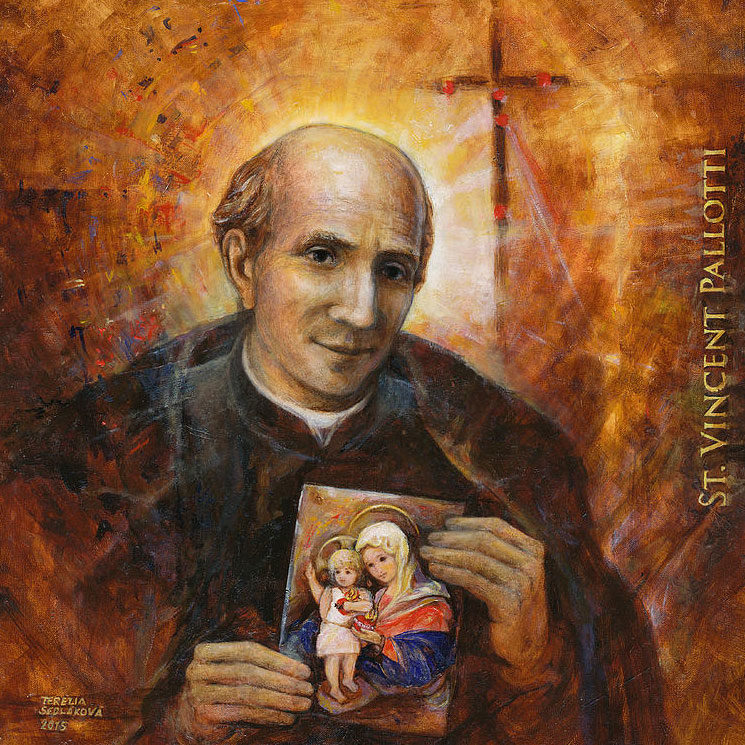 St. Vincent Pallotti (1795-1850), recognizing the problems and potentials of the Church of his time (1835), called for a renewal of faith and re-enkindling of love and hope of the faithful for a new apostolate of all the baptized in the Union of Catholic Apostolate (UAC).

The priests and brothers of this Union he called together in a community (1846) now known as “Society of the Catholic Apostolate” (SAC), with more than 2000 members all over the world.

On the 4th of April 1835 he founded the Union of Catholic Apostolate, bringing together priests, men and women religious, and lay people; united as a faith community for the common purpose of living and spreading the Good News.

In 1846 he formed a community of priests and brothers now known as the Society of the Catholic Apostolate.

He died on the 22nd of January 1850 at the centre of his new community, the church of San Salvatore in Onda, Rome. 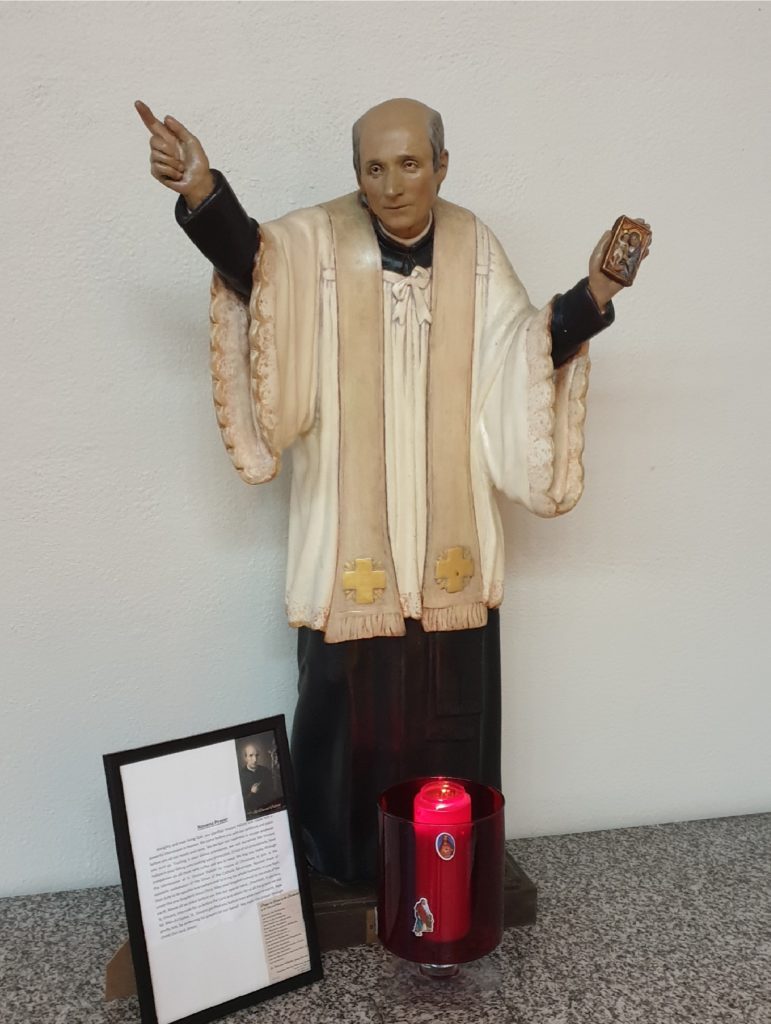 gave special emphasis to the fact that every Christian has from Jesus a mission for the Church and for the world. He was aware that the bishops, priests, and religious alone cannot carry total responsibility for evangelization. Lay people, too, have the obligation and the right to actively participate in the mission of the Church.

This concept was new at the time of Vincent Pallotti, and to implement it he founded the Union of Catholic Apostolate. He meant this Union to be an association of priests, religious, and lay people who together would strive to awaken in all a consciousness of their call to the apostate of Jesus Christ. Moreover, they are called to bring this consciousness to all parts of the world.

Pope Paul VI said that Pallotti teaches us “to respect the vocation of lay Christians by providing adequate opportunity for its mature development”.

Pope John Paul II, speaking to the Pallottine Family in 1986, called on all members to “continue to multiply your commitment so that what Vincent Pallotti prophetically announced, and the Second Vatican Council authoritatively confirmed, might become a happy reality, and that all Christians might become authentic apostles of Christ in the Church and the world!”