The schedule for the live streaming Masses in our parish:
Monday – Thursday at 6pm
Friday at 7pm
Saturday at 6.15pm (Vigil Mass)
Sunday at 10.30am

How to Become a Catholic 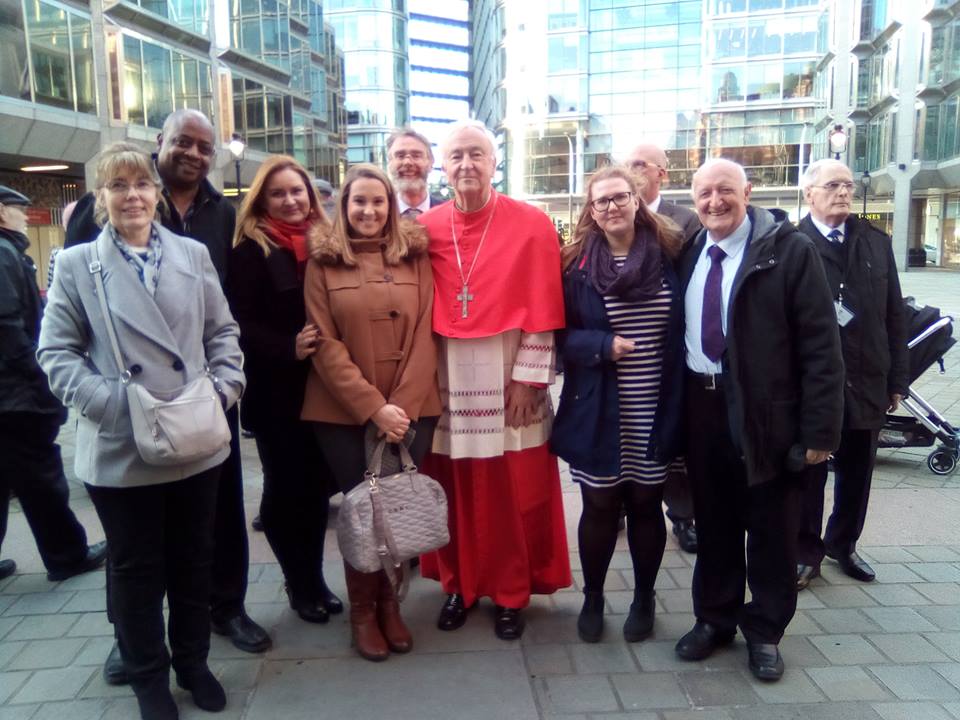 IN THE PARISH CENTRE

Becoming Catholic is one of life’s most profound and joyous experiences. Some are blessed enough to receive this great gift while they are infants, and, over time, they recognize the enormous grace that has been bestowed on them. Others enter the Catholic fold when they are older children or adults. This page examines the joyful process by which one becomes a Catholic.

A person is brought into full communion with the Catholic Church through reception of the three sacraments of Christian initiation—baptism, confirmation, and the holy Eucharist—but the process by which one becomes a Catholic can take different forms.

Those who have been validly baptised outside the Church become Catholics by making a profession of the Catholic faith and being formally received into the Church. This is normally followed immediately by confirmation and the Eucharist.

Before a person is ready to be received into the Church, whether by baptism or by profession of faith, preparation is necessary. The amount and form of this preparation depends on the individual’s circumstance. The most basic division in the kind of preparation needed is between those who are unbaptised and those who have already become Christian through baptism in another church.

For adults and children who have reached the age of reason (age seven), entrance into the Church is governed by the Rite of Christian Initiation for Adults (RCIA).

You can register your interest here at any time of the year:

You can also register here if you are a baptised Catholic aged 18 or over who has not yet been Confirmed, or if you also need to prepare for First Holy Communion: