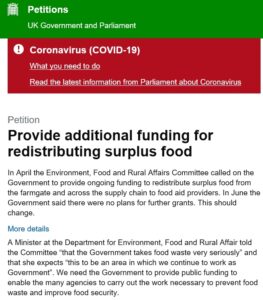 In April the Environment, Food and Rural Affairs Committee called on the Government to provide ongoing funding to redistribute surplus food from the farmgate and across the supply chain to food aid providers. In June the Government said there were no plans for further grants. This should change. 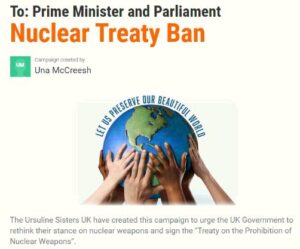 *The UK government is holding a consultation on its trade deal with Canada, which currently includes controversial corporate courts,.*

But the UK government is trying to slip corporate courts under the radar. If enough of us speak out, we could get them to back down.

To All World Leaders, Parties of the Three Rio Conventions, and members of the International Union for Conservation of Nature (IUCN):

We call on you to ensure the community land rights of indigenous people and local communities (IPLCs) are 100% recognised by 2025 in multilateral agreements as well as in your national legislations and land tenure processes. Recognising the community land rights of IPLCs and respecting their rights is key not only to ensuring their survival, but also one of the most effective ways to address the massive loss of biodiversity we are facing, and the climate disasters associated with it. It is time to correct the harm and injustices committed against the people who are putting their lives on the line to protect the planet.

Today I’m joining the Global Day of Action for a #PeoplesVaccine, to demand an end to global vaccine apartheid. We need to stop Big Pharma monopolies so COVID-19 vaccines reach everyone, everywhere. Join the action here: https://peoplesvaccine.org/take-action/

‘People’s Vaccine’ campaign for our Government to support a ‘TRIPS’ (Trade-Related Aspects of Intellectual Property Rights) Waiver to enable poorer nations to produce the current main Covid vaccines:
In October last year, India and South Africa asked the World Trade Organisation to waive the intellectual property rights (including patents) related to Covid vaccines and other technologies until most of the world had been vaccinated – to help promote more equitable manufacturing capability, distribution of and access to vaccines (as you know, while vaccines were under development, developed nations signed deals with leading manufacturers to secure millions of doses). Unfortunately, as Reuters reported a few weeks ago, the UK, the EU and the USA blocked the waiver proposal and continue to be vocal opponents of it, while over 100 nations, plus charities such as Medicins Sans Frontiers support it.
However, on 14th April, more than 170 former heads of state and government and Nobel laureates (including Gordon Brown, Francois Hollande and Mikhail Gorbachev) signed an open letter to President Biden, asking him to set the example by supporting the waiver.
Our Government may well have contributed over £500m to the Covax scheme for supplying developing nations with vaccines, and has indicated that it may be willing to donate surplus vaccines when the UK is innoculated, but the Covax scheme is now falling behind due to vaccine nationalism (where surges are occurring in nations with manufacturing capacity) and temporary suspensions due to problems with side effects. And as for donating our surplus, that may be too late for many vulnerable people in developing nations.
Only 0.2% of (the population of) low income countries now have vaccines (figures from Independent SAGE briefing today), and widespread vaccine coverage will not be achieved in the majority of developing nations until, at the very earliest, late 2022 to late 2023 (from The Economic Intelligence Unit, January 2021).
From a selfish point of view – due to the increasing incidence of ‘variants of concern’ and the possibility of vaccine-escape variants, developed nations aren’t out of the woods until there is global herd immunity via vaccination, and the longer the pandemic is left to rage, as we see currently in India and Brazil, the greater likelihood of vaccine-escape variants. Besides which, science aside, as one of the scientists on the Independent SAGE committee said today, waiving the patents temporarily is morally the right thing to do. There is also something akin to precedent for this with post-war penicillin production and, after a long legal battle, with HIV medication.

An excerpt from the Gov’t response:

The proposed measures will allow police to better manage highly disruptive protests, protecting the legitimate rights of those affected by the protests whilst remaining compliant with the European Convention on Human Rights.

The coronavirus pandemic is the worst global health crisis in a century. Yet many countries are being forced to choose between spending money on healthcare or on continuing to pay their debts.

Unless urgent action is taken, countries will be plunged into a new debt crisis as they respond to the threat of the virus while managing spiralling debt payments.  To take action click below.

Protect the right to protest for a green, fair and peaceful world

From blocking destructive oil drilling to disrupting the HQs of climate-wrecking corporations and protecting sealife from harmful fishing vessels, Greenpeace uses non-violent direct action to bring about change. We protest because politicians and companies do not always act in the public interest. Non-violent actions help us to push important issues up the agenda and to win campaigns that protect our planet.

Right now the government are trying to put a stop to all of that. They’re rushing through a new Police, Crime, Sentencing and Courts Bill in Parliament. The bill threatens the basic right to protest and gives more power to the police at a time when serious questions are being asked about them abusing the powers they already have.

Please note that in the time of a pandemic you have duty and responsibility to maintain social distancing throughout.

The pandemic is having a disastrous impact on the fight against global poverty, with up to 150 million people at risk of falling into extreme poverty this year.

We need to act urgently to ensure countries across Africa, Asia, Latin America and the Caribbean have the resources they need to respond to the pandemic and support their communities.

But many large banks and speculators – including HSBC, Blackrock, JP Morgan and UBS – continue to demand debt repayments from some of the poorest countries in the world. That means these countries have less money to spend on tackling Covid, the climate crisis and essentials such as education and health.

It’s a scandal that some of the world’s richest banks have made a fortune over the last year, profiting during the pandemic, while funds are being drained from the poorest countries in the world.

Right now, Africa is spending three times more on debt repayments to banks and speculators than it would cost to vaccinate the entire continent against Covid-19.

Again and again, Pope Francis has called for debt cancellation for the most vulnerable countries, arguing this is critical because of “the severe impacts of the medical, social and economic crises they face as a result of Covid-19.”

Governments from the G20 group of countries have already acted on calls for debt relief and have suspended debt repayments from poorer countries during the pandemic. But most banks and speculators have continued to demand every penny.
Countries such as Zambia and Chad have asked for a break from these repayments so that they aren’t forced to choose between saving lives and replaying loans. But so far, they’ve been refused. 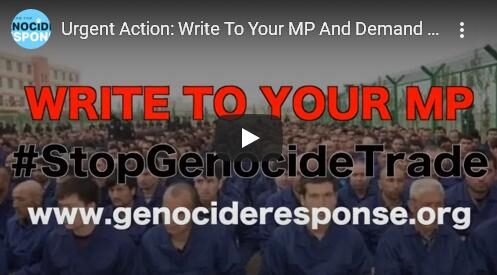 There is extensive evidence that many women in the Uyghur Muslim community in Xinjiang, China are being subjected to forced abortions.
Lord Alton is currently championing an amendment to the Trade Bill which would give British courts a role in determining whether a country is committing genocide. This would help with putting international pressure on the Chinese Communist Party to stop the practice of forcing abortions on the Uyghur Muslim community along with the wider human rights abuses that evidence shows is being perpetuated against this community. If you would like to email your MP asking them to support the amendment, you can do this easily using a tool which has been set up on the Genocide Response campaign website which can be accessed by visiting the link https://genocideresponse.org/

It’s 2021. Why is the government allowing a new coal mine?

There is a new petition

Our goal is to reach 500,000 signatures and we need more support. You can read more and sign the petition here:    http://chng.it/vM8BXbvgHx

A petition to stop the government cutting UK aid to those who need it.

Oil giant Total is about to build one of the biggest oil pipelines in the world — right through the heart of Africa!

It will rip through some of the most important elephant, lion and chimpanzee reserves on Earth, displace thousands of local people, and tip the whole planet ever closer to full-blown climate catastrophe.

Local communities are doing all they can to fight the project, but they’re up against one of the most powerful companies on Earth, and they need help to turn this into a Standing Rock in Africa. Our movement can be that help! 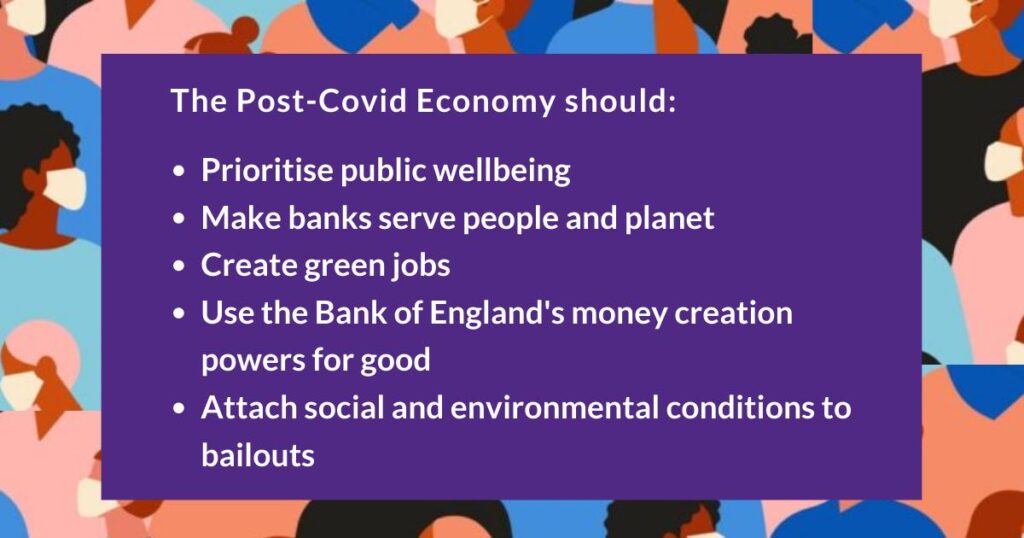 There is a very good article by Ellen Teague about the destruction of England ancient woodland here https://www.indcatholicnews.com/news/40647